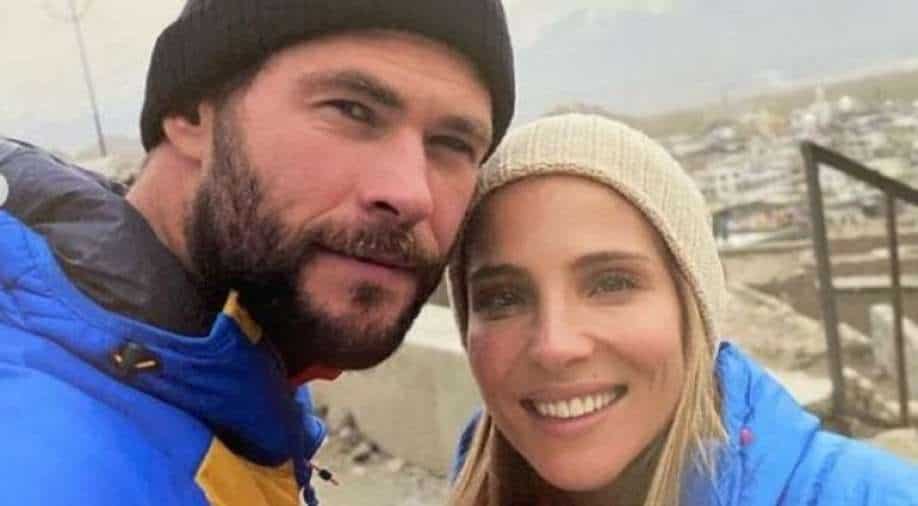 Elsa also explained that it's important to spend time together as a couple without the children.

Chris Hemsworth and Elsa Pataky are one of the most stable couples from Hollywood. The duo celebrated 10 years of marriage in December.

Elsa recently shared the secret to their long and happy relationship. The Spanish actress, 44, told Sunday Life that patience, communication, and understanding are key for a successful marriage.

"You need to put a lot of work into marriage; I don't think every couple is perfect," she said.

"It requires patience, understanding, a lot of conversation, getting to know the other person, to know yourself and what you do wrong. It's about not letting one's pride get in the way."

Elsa also explained that it's important to spend time together as a couple without the children. She said: 'We make an effort to do things together without the kids. We make time for ourselves as a couple.'

Chris and Elsa met in early 2010 and married shortly after in December that year. They welcomed daughter India Rose in 2012 and their twin sons, Tristan and Sasha, later in 2014. The family of five now live in Byron Bay on the New South Wales North Coast after relocating from Los Angeles.