A new writer for Superman 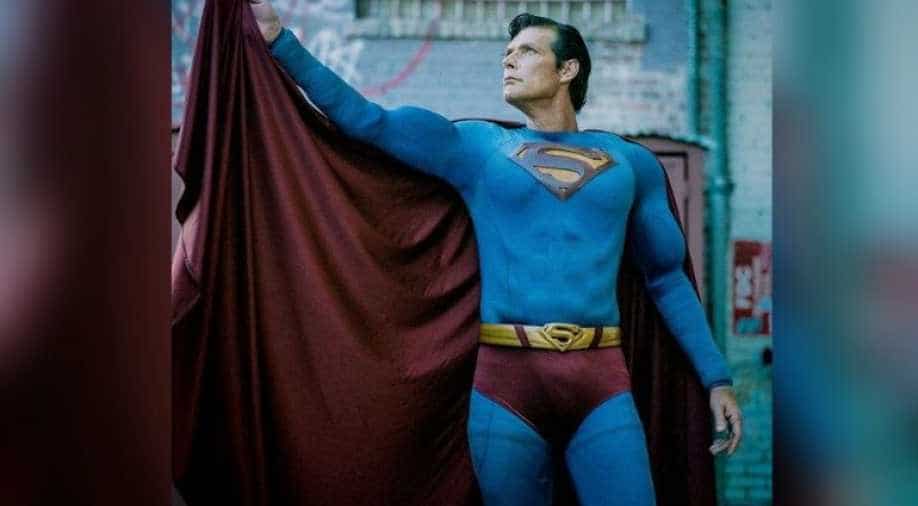 It is an exciting time to be a fan of the Man of Steel. The CW series 'Superman & Lois' debuted last month, and it was announced last week that writer Ta-Nehisi Coates is working on a Superman screenplay to be produced by J.J. Abrams.

When the Brian Michael Bendis run on "Superman" and "Action Comics" ended (the last issue he wrote came out in December), readers wondered who the next writer would be. Not many would have predicted Phillip Kennedy Johnson to be the one.

“Bendis casts a long shadow and is a legend in the industry,” said Johnson, whose previous credits include limited series and specials. “I think people expected someone of a similar stature to take over.”

Fans were able to preview Johnson’s take on Superman in "Future State," a two-month storyline that began in January, which explored DC’s heroes decades, and sometimes eons, from now. Susana Polo, comics editor for the gaming and pop culture website Polygon, wrote, “After reading his 'Future State: Superman' books, I’m very excited to see where this lyrical writer with a flare for epic events and asking for epic visuals goes.”

It is an exciting time to be a fan of the Man of Steel. The CW series “Superman & Lois” debuted last month, and it was announced last week that writer Ta-Nehisi Coates is working on a Superman screenplay to be produced by J.J. Abrams.

Johnson’s first story, set in the present, is a two-parter that will run in "Superman" and "Action Comics" this month and is drawn by Phil Hester and Eric Gapstur. It features Jonathan Kent, the teenage son of Lois Lane and Clark Kent, who worries that he is not ready to replace his father.

Johnson broke into the industry in 2015 with "Last Sons of America," drawn by Matthew Dow Smith, for Boom! Studios, about an attack that hampers reproduction and forces would-be parents to take children from other countries. (Peter Dinklage is set to star in a film version of the series.) Johnson also wrote the horror-fantasy series "The Last God for DC" and is writing an “Alien” series for Marvel, whose first issue arrives March 24.

Johnson is a sergeant first class in the US Army and a member of the Army Field Band. “I’ve learned to devote any skills or talents I have in the service of things that matter,” he said. “There should always be a story or message that’s true, one that deeply matters. That idea applies more than ever when you’re writing 'Superman,' who embodies the idea of service.”