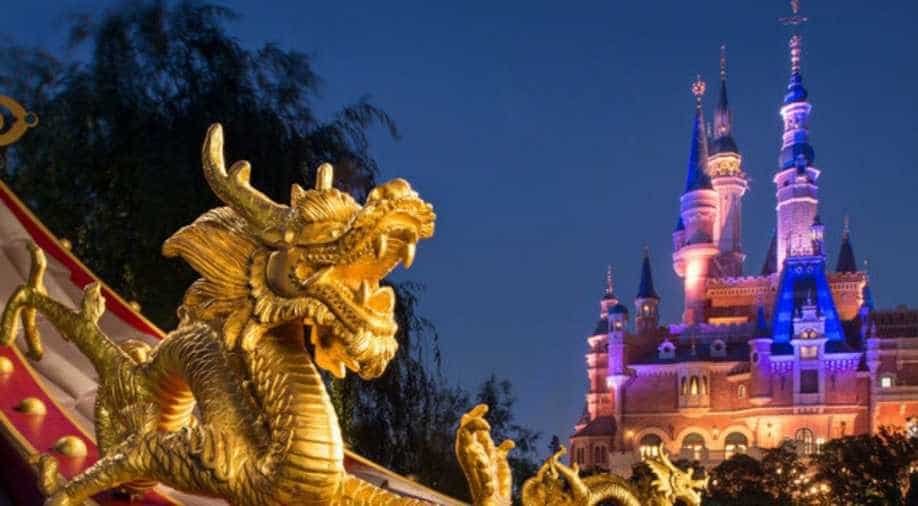 Considering the Shanghai Park is a major tourist attraction in China, Disney’s move comes as part of the country’s measures to restrict exposure to the public at large.

In the wake of deadly coronavirus spreading in China, Disney has shut down Shanghai Park. The outbreak of the Wuhan virus in the country has taken a toll on many lives, having claimed 132 lives already and thousands infected.

Considering the Shanghai Park is a major tourist attraction in China, Disney’s move comes as part of the country’s measures to restrict exposure to the public at large.

The announcement was made by the Shanghai Disney Resort on its website over the weekend. The website cited the reason behind its closure as: "in response to the prevention and control of the disease outbreak." Also read: Coronavirus scare in India: Possible cases registered nationwide, infected Thai national dead in Kolkata

The website also mentioned that the resort will offer a refund to every guest who has already paid for the ticket including admission fees, hotel bookings and all the pre-purchased entertainment tickets for the park.

There was no mention, however, on the date of the reopening of the park.

China is currently dealing with coronavirus that originated in Wuhan. The virus has also been reported in other countries as people continue to travel from China because of the health scare. Around 10 cities in China’s Hubei province have travel restrictions, including Wuhan.

Recently, China celebrated the Lunar New Year, a major festival in the country but all the festivities were cancelled over the fear of the virus. Beijing too did not celebrate Lunar New Year, which is a rare and drastic step.