Lady Gaga reacts to the R Kelly controversy: Stand by anyone who has ever been the victim of sexual assault 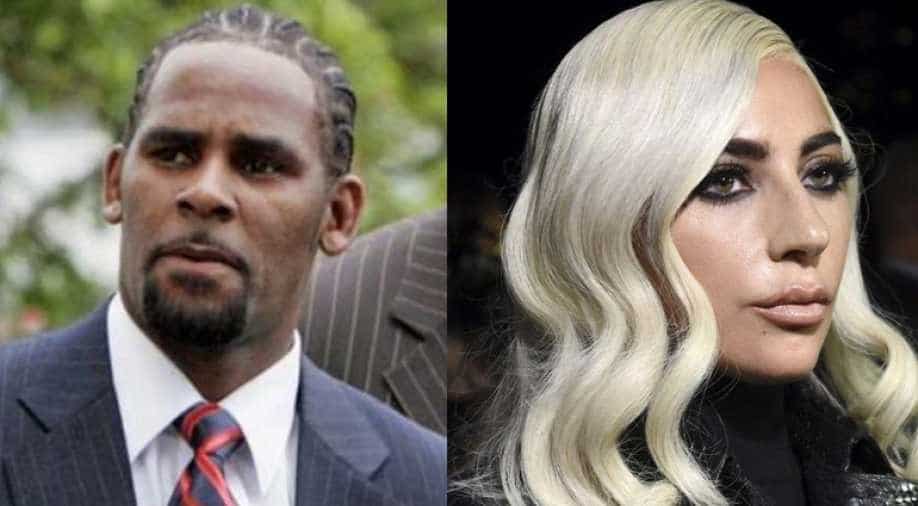 "R. Kelly and I have sometimes very untrue things written about us, so in a way, this was a bond between us.'' Lady Gaga had earlier said.

Lady Gaga on Thursday reacted to the ongoing controversy around singer R Kelly.

Gaga, who had at one point during her career defended her 2013 collaboration with the American singer-songwriter, was being pressured into taking a stand against him.

This comes in the wake of a recent documentary series that chronicles allegations of abuse, predatory behaviour and paedophilia against the `I Admit` singer.

However, it is important to note that Kelly has vehemently denied all the allegations directed towards him. Gaga`s single 'Do What U Want,' which featured vocals by Kelly, spiked controversy when it was released back in 2013, which was about five years after the singer had stood trial in Chicago on child pornography charges in 2008. Kelly was acquitted of charges.

The `shallow` singer had addressed the controversy in a press conference in Japan in 2013.

"R. Kelly and I have sometimes very untrue things written about us, so in a way, this was a bond between us. That we were able to say, the public, they can have our bodies, but they cannot have our mind or our heart. It was a really natural collaboration," she had said.

The producer, during the interview, stated that she wished Gaga could have featured in her documentary.

"I wanted to know how Lady Gaga could be on 'SNL' with him as someone who advocates for domestic abuse survivors and was, you know, had this ridiculous performance with him on 'SNL'," said Hampton.

Gaga, who has been a staunch supporter of #MeToo and Time's Up movements against sexual harassment, was being asked to speak up against Kelly by the social media users.

Amid all the flak pushed against her lately, Lady Gaga eventually broke her silence and took to Twitter to clear the air. Gaga tweeted:

" I stand by anyone who has ever been the victim of sexual assault. Victim of sexual assault myself, I made both the song and video at a dark time in my life, my intention was to create something extremely defiant and provocative because I was angry and still hadn't processed the trauma that had occurred in my own life.

I share this not to make excuses for myself, but to explain."

I stand by anyone who has ever been the victim of sexual assault: pic.twitter.com/67sz4WpV3i