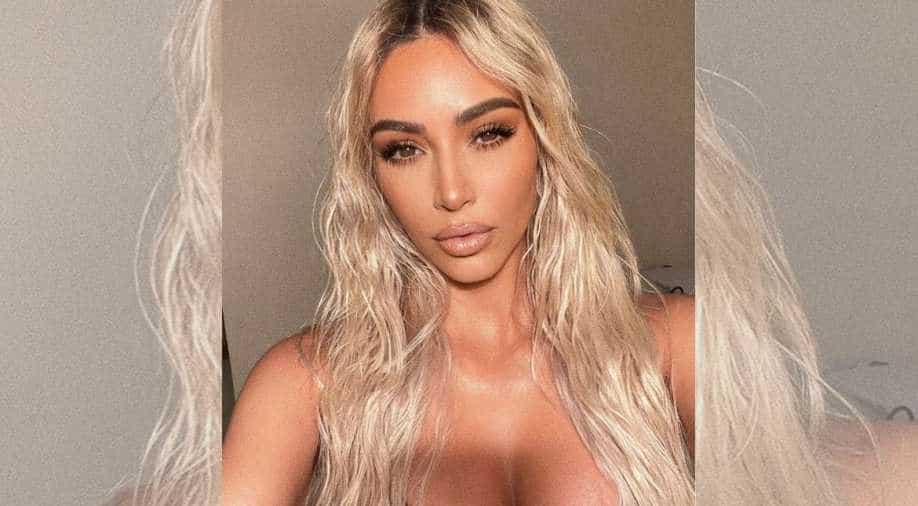 Yunice Abbas, awaiting trial for the robbery of US reality star Kim Kardashian in Paris four years ago, will not benefit financially from the book he has published about the heist, lawyers said Wednesday.

Yunice Abbas, awaiting trial for the robbery of US reality star Kim Kardashian in Paris four years ago, will not benefit financially from the book he has published about the heist, lawyers said Wednesday.

The lawyers, Henri de Beauregard and Mohand Ouidja, said they had on Tuesday obtained a court order "authorising the seizure of rights" on the sales of his book entitled "I Kidnapped Kim Kardashian" which was published at the beginning of the month.

They represent the night watchman at the luxury residence Kardashian rented while she attended Paris Fashion Week in 2016.

Abbas, who calls himself a "part-time crook," was one of 12 people arrested for nabbing a small fortune in jewels after surprising Kardashian in the rented apartment.

As his book's title makes clear Abbas, 67, has no plans to contest the charges at a trial prosecutors are hoping will begin this year.

It was the biggest robbery of an individual in France in two decades, with the thieves making off with a combined haul worth about nine million euros ($10.8 million).

Most of the pieces were never found: police have recovered only a diamond-encrusted cross that Abbas dropped while leaving the scene by bike.

The star later told police the men, at least one of whom was wearing a jacket with police insignia, tied her up with plastic cables and adhesive tape, and placed her in the bathtub.

In his book, Abbas gives the details of what he describes as a perfectly executed crime.

The night guard's lawyers said that "our client considers this communication campaign indecent. He maintains that the individuals who attacked him that evening were not peaceful 'grandpa robbers', but determined and armed criminals".

The watchman, who had been working to finance his studies at the Sorbonne university, was "neutralised by several people under threat of a gun", they said.

Seizing the rights to the sale of the book means that Abbas won't be able to profit from the publication, they added. The royalties will be sequestered "until the day they can be handed over to our client" in compensation for the damage suffered, said de Beauregard, stressing that his client had sustained psychological consequences as a result of the armed robbery.

Abbas and his alleged accomplices were arrested three months after the robbery. They include several French suspects with criminal records dating back the 1980s and '90s.

Abbas has already spent a total of 21 years in jail but told AFP he had been "clean" for nine years before being offered the Kardashian heist "at a time when I needed the money,".

After 22 months behind bars, a judge released him on health grounds, and Abbas now hopes a jury will be lenient after he underwent heart surgery.

The book's publishers, Archipel, have not commented on Abbas' literary efforts.