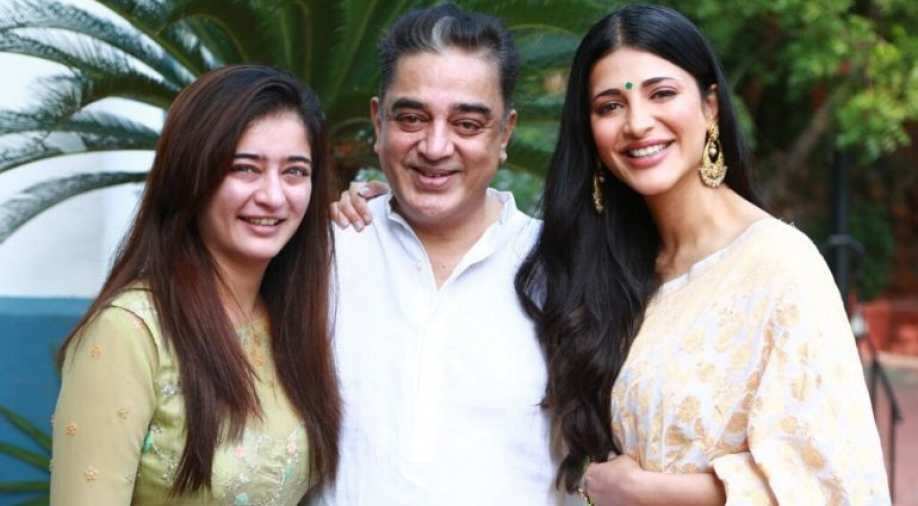 Actor-turned-politician Kamal Haasan kicked off his birthday celebrations by spending time with his family members and unveiling a statue for his father at his hometown in Paramakudi, in Ramanathapuram district of Southern Tamil Nadu. 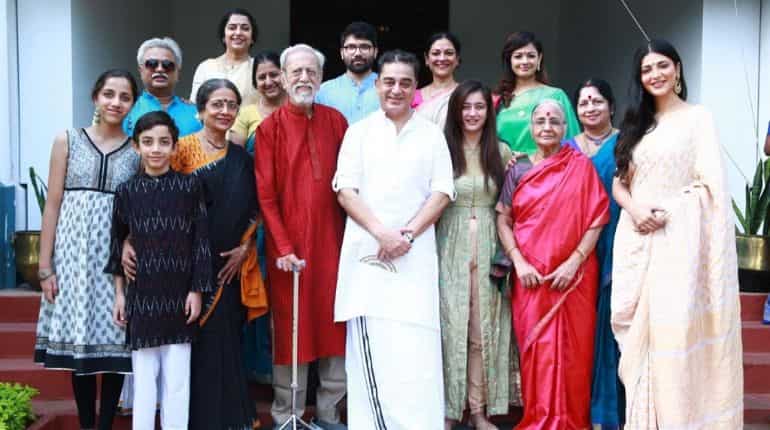 This year also marks the versatile artist’s 60th year in Indian Cinema, as he made his debut as a 5-year old child artist starring in AVM Productions’ Kalathur Kannamma. His performance as a child artist on debut also won him the Rashtrapati Medal (President’s Gold Medal). Also see: In pics: The many facets of Kamal Haasan 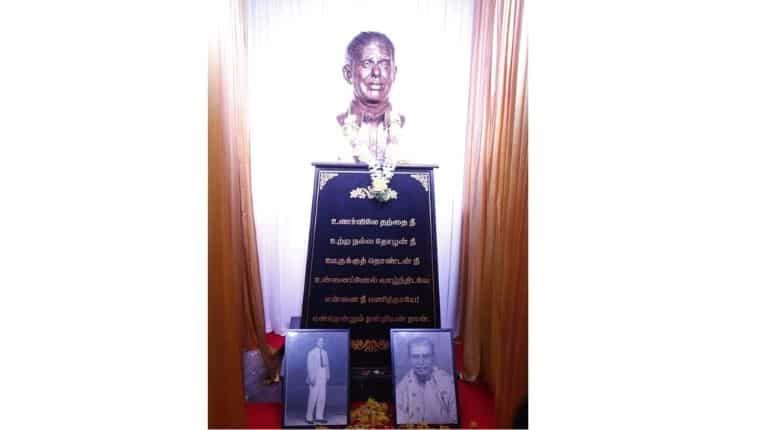 Besides the events at his hometown on Thursday, Haasan’s production house has planned grand celebrations in Chennai on Friday and later this month.

After unveiling a statue in memory of his father D.Srinivasan, who was a lawyer and a freedom fighter, while addressing fans he opened up about the influence that his late father had on his life. Incidentally, Haasan’s father’s death anniversary also falls on November 7.

“I didn’t know the purpose of my birth, but its almost like he knew the purpose of my birth that he mentored and guided me. When he was asked why I was allowed to go into the field of arts and cinema instead of becoming an IAS officer, my father replied that I could become an artist first and then an IAS officer. He asked me to follow my path and guided me with his love as a father” the actor fondly recalled.

Inaugurating a Skill Development Centre at his hometown, Haasan said, “You may ask what Kamal Haasan has studied, but all I have is 2-3 skills. This Centre is an expression of love from our family” 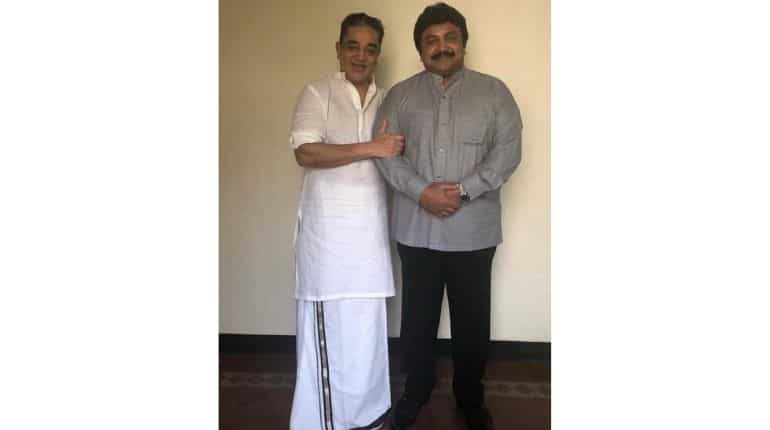 Haasan emphasized the importance of dignity of labour and one’s own profession by stating that he had worked at a salon for over a month and a half. “I am not saying this as someone born into a rich household, every job has own dignity and we need to respect it. We Indians need people with all kinds of skills and talents and we need entrepreneurs.”

On Friday, the actor will be unveiling a statue of his mentor K Balachander at his office in Chennai. Balachander’s family members are expected to be present for the event, which will be followed by a special screening of the Haasan’s film, 'Hey Ram' at Sathyam Cinemas in Royapettah.

'Hey Ram' is a film about India’s partition and about the assassination of Mahatma Gandhi. The special screening is planned as a commemoration of 150 years of Mahatma Gandhi. Released in the year 2000 the film won three National Awards and is considered one of Haasan’s top films.

On November 17, Saturday, a grand event and musical evening titled ‘One Man One Legend One Name’ will be hosted with cinema industry giants and luminaries from various fields in attendance.