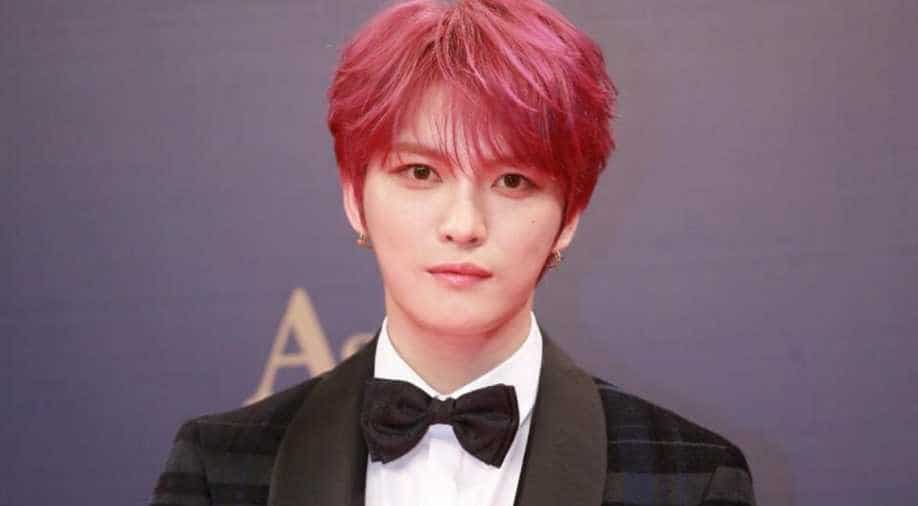 It’s April Fool’s Day and K-pop singer Kim Jae-joong thought to use this day to play a prank on his fans but it didn’t go as planned.

It’s April Fool’s Day and K-pop singer Kim Jae-joong thought to use this day to play a prank on his fans but it didn’t go as planned. Taking to social media, Kim Jae-joong announced on Instagram that he had contracted the novel coronavirus and then revealed after an hour that he was just joking.

But the ARMY was not in a mood to laugh.

Kim, a former member of the boy band boy band TVXQ as well as the trio JYJ, first announced in Korean today, “I’ve been infected with Covid-19. This was all due to my carelessness, for ignoring the advice provided by the government and all those around me. It’s a wonder how significantly one person’s actions can affect the greater society. I am apologetic toward those who may have also been inflicted with the virus because of me … I am being hospitalised.”

In another post an hour later, Kim revealed the announcement was an April Fool’s prank -- that he intended to make fans aware of the dangers of the pandemic. He then said, “To have someone you love or someone precious to you be infected with a virus is a heartbreaking thing. Despite that fact, there are so many people who are still roaming the streets, acting as if it won’t ever happen to them. Many of my acquaintances and staff are also seeing their loved ones testing positive for the virus … Although this prank went quite far for a simple April Fool’s joke, many people still became worried about me in a short period.”

He added, “This is definitely not something that only happens to other people. I wanted to tell everyone that protecting yourself is also the solution to protecting others. I will receive all punishment that I am due for this post. I hope you will all stay healthy.”

But now the posts have been deleted from his Instagram page.

One fan wrote, “Why are you posting a false statement such as this? I hope you are punished. I regret even listening to your music as a child.”

“Did you ever wonder how many others would be hurt by this rash post?” another commented. “I am really disappointed.”

In Pictures: From 'Contagion' to 'Simpsons', movies & shows that predicted coronavirus years back