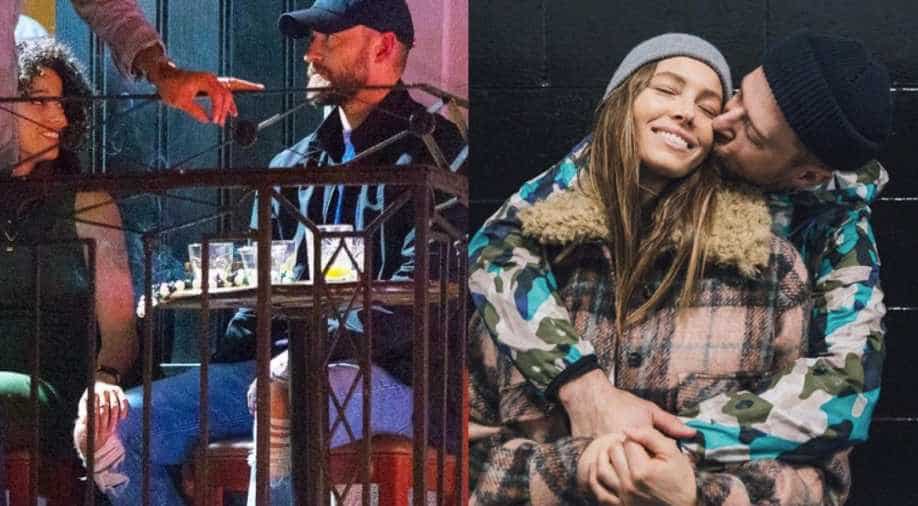 He said, "I drank way too much that night and I regret my behaviour."

As a video of Justin Timberlake cozying up with his 'Palmer' co-star went viral, the singer-turned-actor has now issued an apology to his wife Jessica Biel and family via his social media profile.

He took to Instagram and wrote a post that read: "I stay away from gossip as much as I can, but for my family, I feel it is important to address recent rumours that are hurting the people I love. A few weeks ago I displayed a strong lapse in judgment but let me be clear nothing happened between me and my co-star."

It continued, "I drank way too much that night and I regret my behaviour. I should have known better. This is not the example I want to set for my son. I apologise to my amazing wife and family for putting them through such an embarrassing situation, and I am focused on being the best husband and father I can be. This was not that. I am incredibly proud of working on Palmer. Looking forward to continuing to make this movie ane excited for people to see it."

For the unversed, a video had started spreading like wildfire on social media featuring Justin Timberlake and his Palmer co-star Alisha Wainwright as the two could be seen holding hands. Some pointed out that they looked more than friends at that moment. His wife, Jessica Biel was seen two days later in Los Angeles with her diamond ring intact on her ring finger as she was out and about. She appeared laid back in a white sweater and black pants.