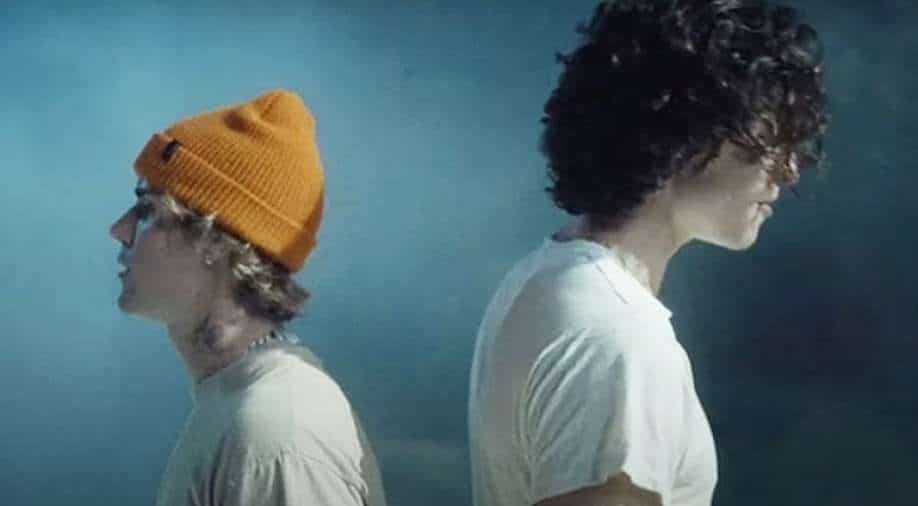 Two of the biggest pop icons, Justin Bieber and Shawn Mendes have collaborated for a new single titled 'Monster'.

This is huge! Two of the biggest pop icons, Justin Bieber and Shawn Mendes have collaborated for a new single titled 'Monster'. The highly anticipated single was released on Friday and since then has garnered over 42 million views on Youtube.

The two pop stars wrote the song with Daniel Caeser, Frank Dukes, and Mustafa, the Poet.

This is first time that the two popular musicians are collaborating for a single. Both have previously hinted that they would be open to working together.

The `Holy` singer and `Senorita` star have been very active on the photo-sharing platform since the news has released.

The craze is huge considering the post that Mendes shared gained more than one million views within a few hours in which he announced that the song would be released on the night of November 20.

Fans started flooding the comments section to show how excited they are about the same. The new single by Mendes and Beiber comes as part of the former`s soon-to-be-released album `Wonder`.