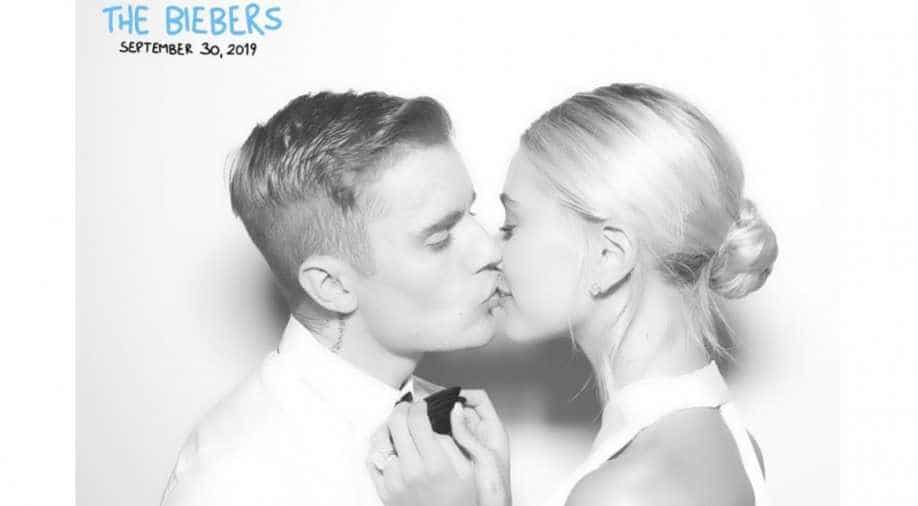 Justin Beiber and Hailey got married for the second time in Palmetto Bluff, South Carolina. The two had previously gotten married in a super-secret ceremony at a courthouse in New York City.

Justin Beiber and Hailey Beiber just got married, again. After stunning the world with a secret marriage at a courthouse in New York City in September last year, the couple made it official all over again with an elaborate setup this time.

The couple got married on September 30 in Palmetto Bluffs, South Carolina.

What makes it exciting for their fans is the first official post-wedding picture that Justin released. He posted a mushy picture on his Instagram page as the two can be seen sharing a passionate kiss.

Taking to Instagram, the Toronto-based singer shared a couple of pictures with his model wife. He captioned the photos, "My bride is (lit)," as he wrote gushing about her.

The couple has known each other for some time now. They were friends and then became more than just that when they tried their hands on being a couple for the first time in 2016. They broke up in May 2018 and later reconciled.

After reuniting, Justin proposed and the couple got married in a super-secret wedding ceremony in New York.