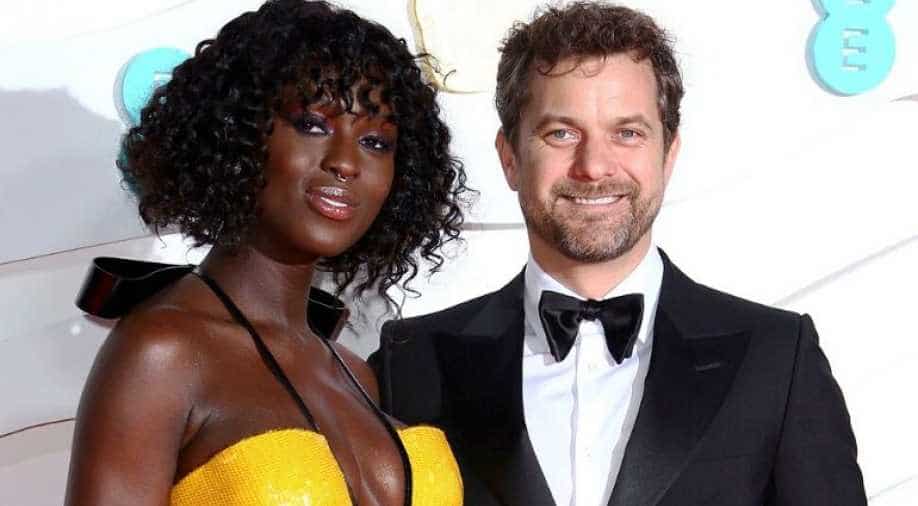 On International Women`s Day, two months later, Turner-Smith announced that they would be having a daughter.

It' s a girl for British model Jodie Turner-Smith and Joshua Jackson. According to the magazine, the 33-year-old model and the 41-year-old star have welcomed their first child together, representatives for the couple confirmed.

They told the outlet, "Both mother and baby are happy and healthy."

moth·er /ˈməT͟Hər/ : a fantastic voyage that begins in wonder and transformation. >>>>> thank you @fancygomez for capturing a small piece of this portion of the journey. i will never forget how this felt and now won’t soon forget how it looked 🌱💞 #FrankieMark #JodieByFrankieMark

Before announcing the birth of their daughter, Turner-Smith shortly reflected on her "fantastic voyage" into motherhood, while showing off her baby bump while posing nude.

She recently wrote on Instagram, "A fantastic voyage that begins in wonder and transformation. I will never forget how this felt and now won`t soon forget how it looked."

In December, the magazine confirmed that Jackson and Turner-Smith had tied the knot after the couple stepped out wearing rings the previous month and appeared to pick up a marriage license in August.

In Los Angeles, in January, the couple first revealed their pregnancy news when they stepped out together as the actress showed off her bump in a form-fitting dress.

On International Women`s Day, two months later, Turner-Smith announced that they would be having a daughter.