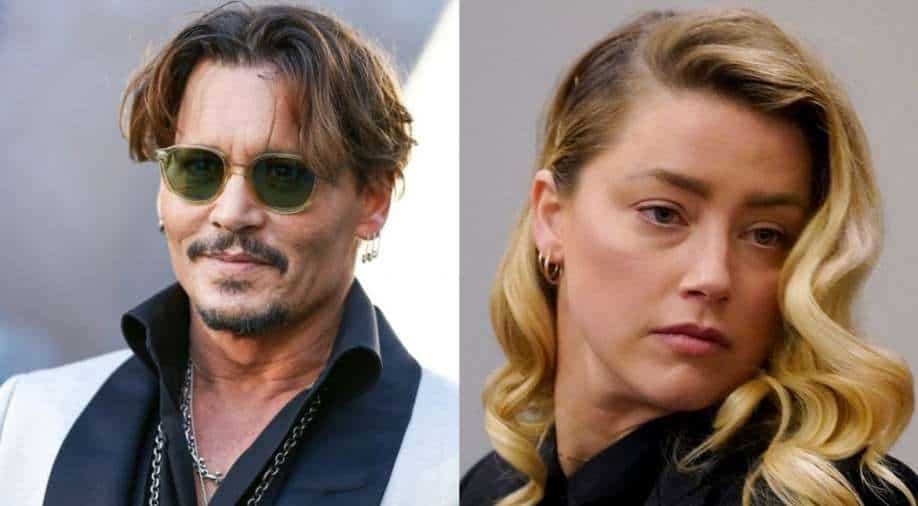 Johnny Depp was financially broke in the year 2016, his ex-manager revealed.

Looks like Johnny Depp and Amber Heard's defamation case will not end soon. The case that started in early April in Virginia's Fairfax County Court took a week's break and now the hearing has started again.  After a slew of shocking revelations that Amber Heard made this week, now Johnny Depp's former agent Joel Mandel has revaled some shocking habits of the Hollywood actor and claimed that his "unprofessional behaviour" is the reason behind his career drop.

During the recent testimony on Thursday, the court heard about the Depp on set behaviours from his formar agent who worked with the actor for almost three decades.

Also Read: Amber Heard and the death of #MeToo

Jacobs who appeared virtually in the court claimed that the actor, 58, is a complicated star. ''He wasn't initially and it became far more complicated in the last 10 years of my representing him,'' she said via Daily Mail.

Talking about Depp's 'unprofessional behavior,' she said as per Daily Mail, ''Depp used to show up late to set, consistently, on virtually every movie. I would get yelled at. I never said to him you're a difficult client, but I was very honest with him and said you've got to stop doing this, this is hurting you. And it did''.

She also claimed that Johnny's behaviour changed due to his increased use of alcohol and drugs. When Heard's lawyer Elaine Bredehoft asked if the actor 'romanticized drug culture' to which Jacobs agreed via Daily Mail. She also yes when asked about Depp's fundamental issues with anger.

Further, she also revealed that Depp was financially broke in the year 2016 and asked for $20 million from the talent agency. Further, she described his habit of spending big bucks on things like security and doctors among others.

She said, ''He needed the money. He just expected us to do it.''

Meanwhile, actor Eva Green reacted to the defamation trial against ex-wife Amber Heard. Speaking from Depp's side, she wrote on her Instagram account, "I have no doubt Johnny will emerge with his good name and wonderful heart revealed to the world, and life will be better than it ever was for him and his family." Read more here.