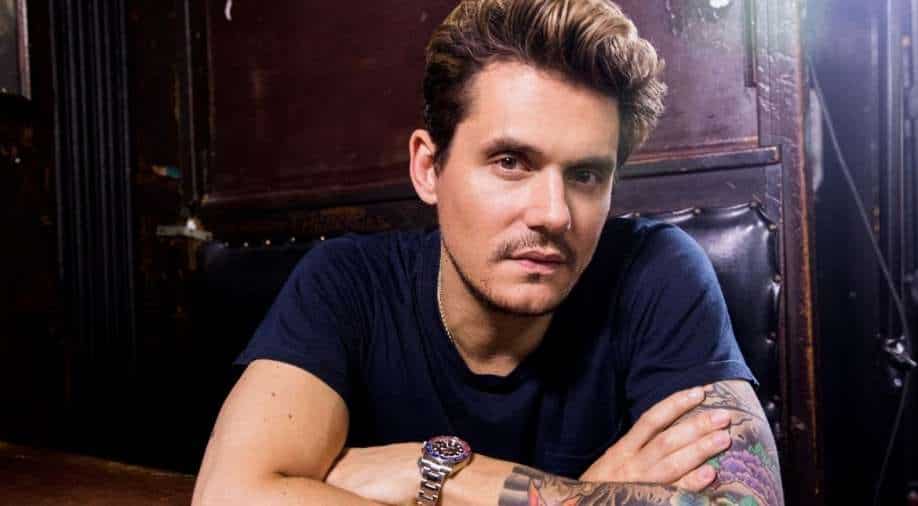 John Mayer's 'Sob Rock' tour is getting postponed after he, along with several members of the band, tested positive for COVID-19.

John Mayer's 'Sob Rock' tour is getting postponed after he, along with several members of the band, tested positive for COVID-19.

Taking to his Instagram handle, the singer wrote, "Whelp. More members of the band tested positive for Covid today, and I was one of them. This means we have to reschedule the next four shows, which we`ve already rescheduled and posted above." Further, he expressed his disappointment and apologised for the change of plans.

"I'm so sorry to make you change your plans. This is a bummer for everyone in the band and crew, to say nothing of the question hanging over everyone's head - mine included - as to how I tested positive on PCR twice in two months. (The first was extremely mild, but this one`s got the better of me.) We'll give you everything we`ve got at these upcoming shows, just as soon as we rest up and regroup. With love and appreciation... me," he added.

At Wednesday's Washington DC tour stop, Mayer -- who previously had a COVID infection in January -- appeared on stage for another acoustic set with a mug of Throat Coat tea and told the crowd he'd developed a sore throat the afternoon before. He said, "After the last two years, I am not cancelling a show. We do not cancel shows here. I mean, if it`s that thing and you've got it -- well, I understand. Anything other than that ... if it`s just me and I gotta bang on a guitar with my right hand and my left hand`s in a sling and I tell you stories, I will not cancel a show."

The February 25 Pittsburgh show will now be on May 5, while the March 1 Belmont Park, New York show is now on May 7 and the two Boston shows are on May 9 and 10.

The 'Sob Rock' tour will pick back up in Las Vegas at the MGM Grand Garden Arena on March 11.