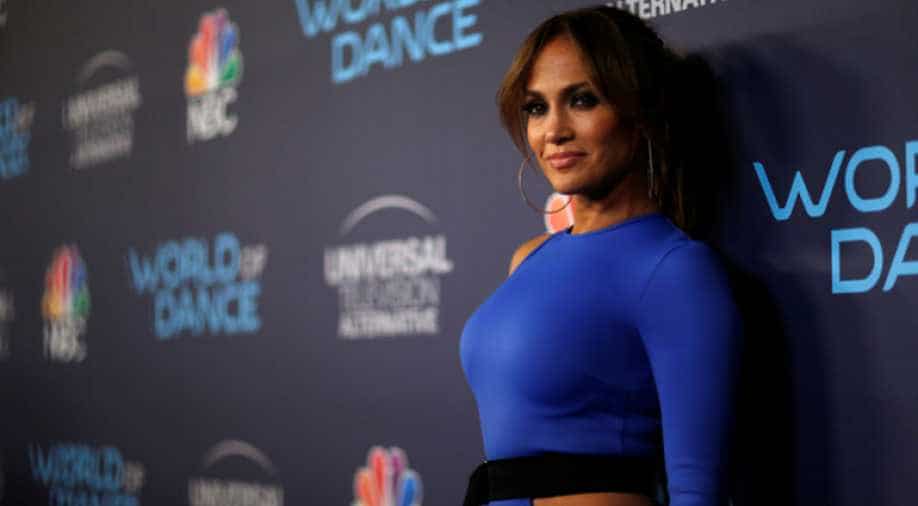 The 50-year-old actor, during the monologue reflected on her exciting year, where she recounted her engagement, the success of her film 'Hustlers'.

American actor and singer Jennifer Lopez's served as the host for the 'Saturday Night Live', where she performed her speech, while she stripped out off her tuxedo, and revealed the iconic green Versace dress from Grammys in 2000.

The 50-year-old actor, during the monologue reflected on her exciting year, where she recounted her engagement, the success of her film 'Hustlers', modeling in Milan, and wearing the green dress, known for showing plenty of skin.

This year has brought many blessings. @nbcsnl, thanks for being one of them. #TheBestIsYetToCome ❤️

The 'Ain't your mama' singer said during the speech, "I walked the runway in Milan, wearing a dress I wore 20 years ago, Some people say I look better now than I did then. She joked, "I'm not bragging, that's just, you know gossip".

The monologue was concluded by a performance of  'Santa Claus is Coming to Town' alongside precision dance company, the Rockettes before strutting her stuff in the Donatella Versace-designed dress.

The 'Hustlers' actor Lopez also shared a video of her runway appearance on Instagram, captioning it: "So this just happened..."