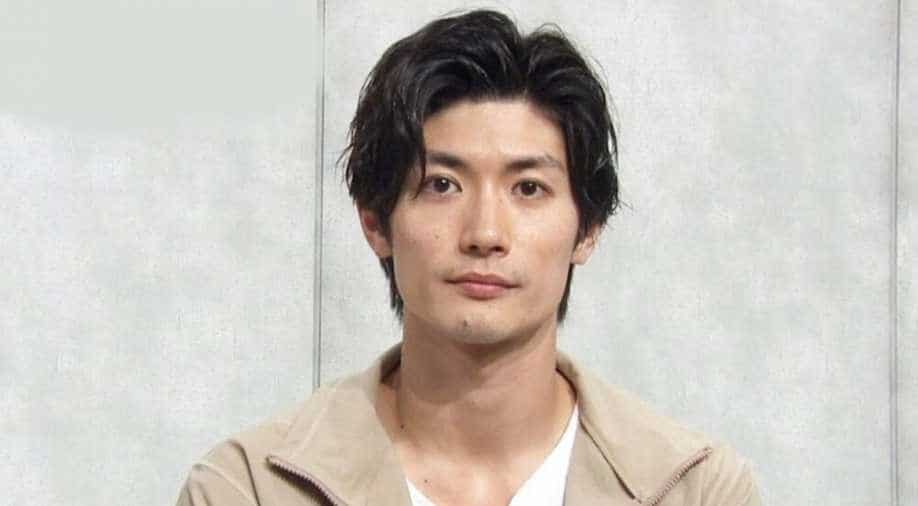 Japanese film, TV and stage actor Haruma Miura is no more. The actor best known for playing Eren Jaegar in adventure drama ‘Attack on Titan’ died at the age of 30.

He was reportedly found unresponsive at his home in Minato Ward, Tokyo. When taken to the hospital, he was pronounced dead upon arrival.

His death is being investigated by the Tokyo police as a case of possible suicide.

Haruma Miura was born in Tsuchiura, Tokyo, in 1990 and began his career on television in several Japanese language series such as ‘Ima ai ni yukimasu’ and miniseries including ‘Unfair’.

His early film credits include ‘Catch a Wave and Children’, while later he appeared in TV shows including ‘The Last Cinderella’, ‘Never Let Me Go’, ‘Adult School’, ‘Dying Eye’ and ‘Two Weeks’.

In the recent, the actor had been filming ‘Brave: Gunjyo Senki’ and the action thriller ‘Ghost Hunt’.