Is it mint-white or pink-white? Billie Eilish' shoes are internet's latest sensation 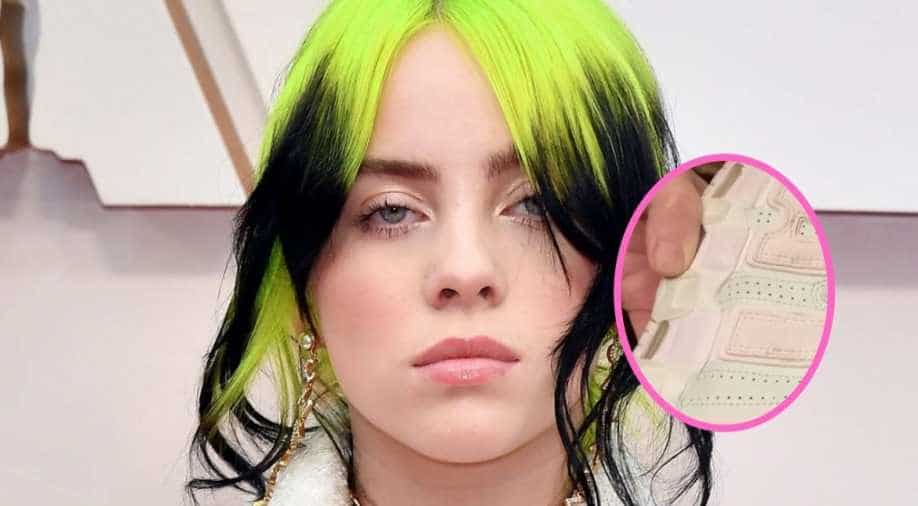 Billie Eilish and the curious case of her shoes Photograph:( Twitter )

Basically, Grammy-winning artist Billie Eilish posed with her new pair of sneakers that she said looked a certain colour while her father thought otherwise.

Remember the dress episode that sent the internet into a tizzy as half of the world’s population contested that it was gold and white while the other half was sure that it black and blue. It’s been 5 years since then and now singer Billie Eilish might have given us something new to ponder over.

Basically, Grammy-winning artist Billie Eilish posed with her new pair of sneakers that she said looked a certain colour while her father thought otherwise. To take an opinion from her fans she posted pictures of the sneakers and as one would have thought, the sneakers some say were of a particular colour type while others thought otherwise.

In an Instagram live, she joked that her dad claimed the sneakers were "pink and white," when they obviously were not according to her.

"Not you guys saying they're pink and white too," Billie captioned a video of her shocked face. "I don't know what happened to you in your f—king childhoods," Billie joked in her story, "but pink and white?!?" 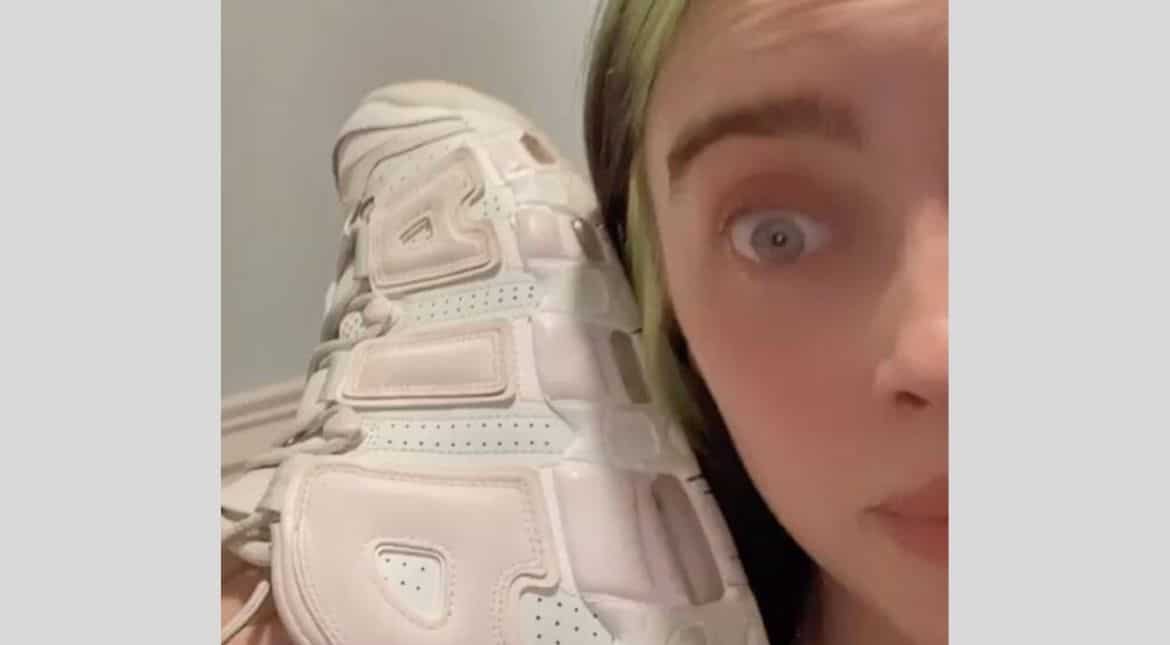 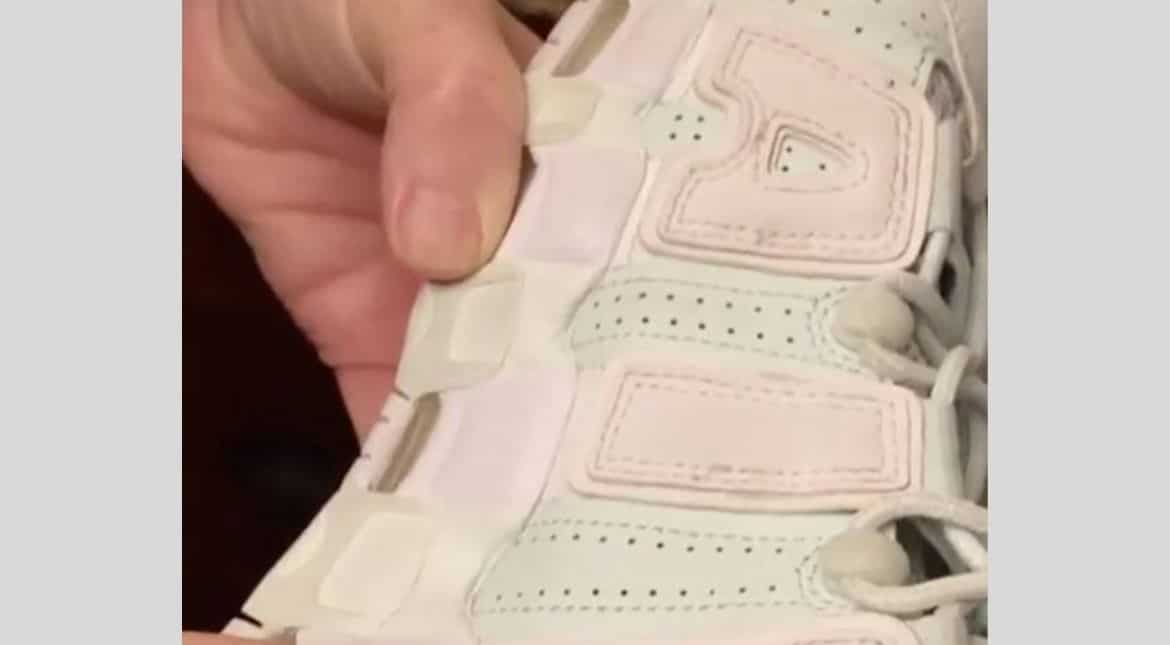 To prove that they are mint and white, she shared a picture of the shoes from the internet. 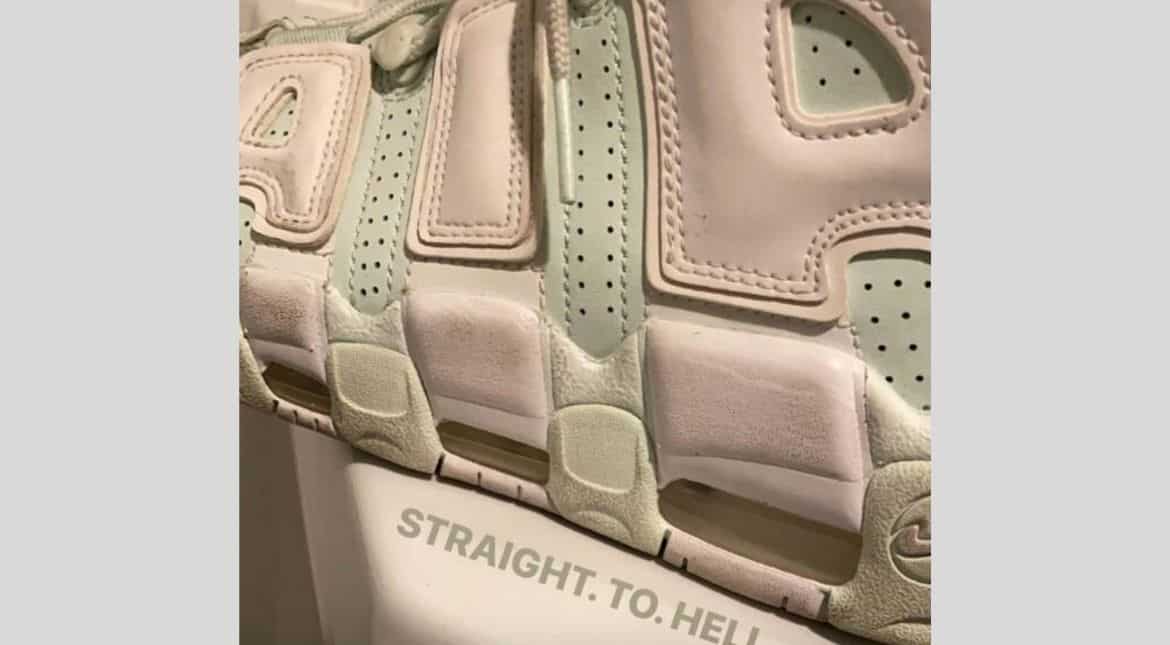