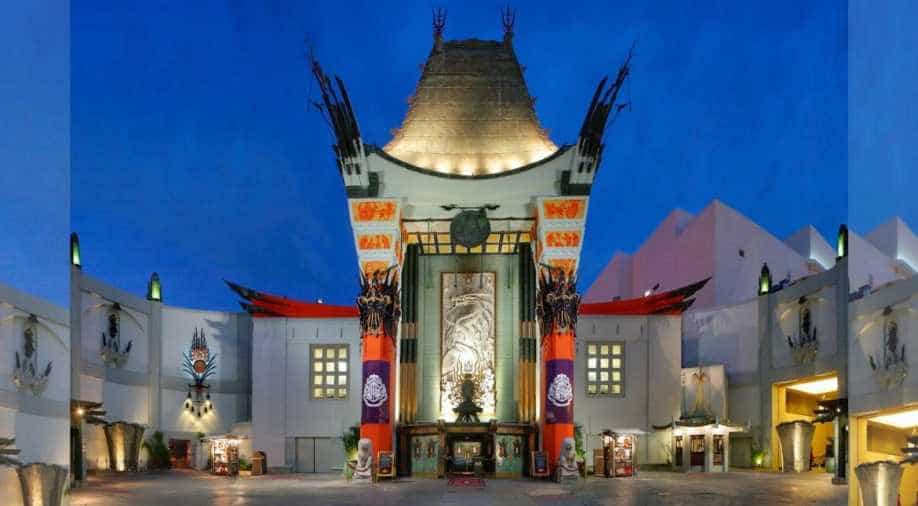 The Chinese Theatre reportedly employed roughly 40 to 50 workers. Many have been let go now.

The Coronavirus crisis has taken a heavy toll on the employees of Hollywood’s iconic TCL Chinese Theatre and adjoining complex as the management has now terminated them.

Amid the ongoing crisis that led to the cinema closures across the US and rest of the world, the Chinese Theatre has been shut since March 16. At the time, workers were furloughed without pay and told every attempt would be made to protect their jobs.

Apparently, the situation has changed further as according to The Hollywood Reporter, a memo has been signed by TCL Chinese Theatres principals Eli Samaha, Carol Braidi and Hina Rizvi.

The memo states, "Now, with the updated stay-at-home directive, as predicted, the situation is expected to worsen before we see improvement. This will have a detrimental impact on the finances of TCL Chinese Theatres. It requires the business to make the extraordinarily difficult decision of terminating your employment, effective today, April 1, 2020. This is to ensure TCL Chinese Theatres remains a viable business during these difficult and unprecedented times."

In Pictures: Cooking, washing, doing dishes: How celebrities have become more relatable in times of self-isolation

The Chinese Theatre reportedly employed roughly 40 to 50 workers. Many have been let go now.

"As with every other company in the entertainment business, and elsewhere, we have been forced to make temporary changes due to the universal suspension of business operations worldwide. This is a 93-year-old iconic business, so we’ll be there for the movie industry and fans when it’s prudent to restart business-as-usual, as deemed by the authorities," the company said in a statement to The Hollywood Reporter.

In Pictures: Here is your go-to guide of everything new you can watch this April