'Wonder Woman 3': Everything to know about the third installment of the DC Universe's successful franchise 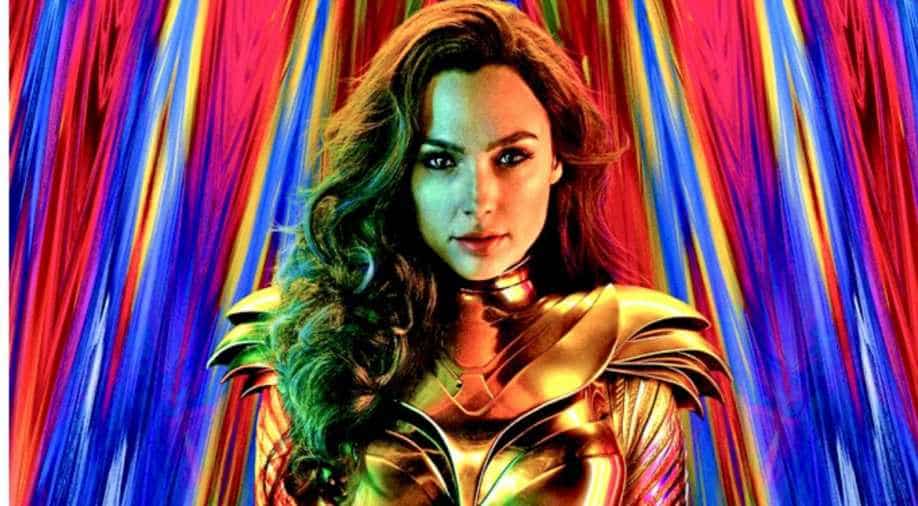 Warner Bros. said it would accelerate the development of a third “Wonder Woman” movie also written and directed by Patty Jenkins and starring Gal Gadot as the lasso-wielding warrior.

Warner Bros. has granted the wish of Gal Gadot and millions of 'Wonder Woman' fans. The third installment of the successful franchise has been announced, leaving the DC Cinematic Universe seeking more on the Amazonian warrior-princess.

Warner Bros. said it would accelerate the development of a third “Wonder Woman” movie also written and directed by Patty Jenkins and starring Gal Gadot as the lasso-wielding warrior. The studio did not announce a release date. Paul Dergarabedian, the senior media analyst at research firm Comscore, said “WW84” performed well in theaters given “an extremely challenging marketplace.”

“Considering the availability of this blockbuster film at home, the numbers for the theatrical debut of ‘WW 1984’ should actually be encouraging to theatrical exhibition,” he said.

"As fans around the world continue to embrace Diana Prince, driving the strong opening weekend performance of Wonder Woman 1984, we are excited to be able to continue her story with our real-life Wonder Women—Gal and Patty—who will return to conclude the long-planned theatrical trilogy," Warner Bros. chief Toby Emmerich told Variety.

Although the sequel didn't seem to thrill fans, it did have record-breaking viewers once it finally released. It made $85 million worldwide.

"Wonder Woman 1984 broke records and exceeded our expectations across all of our key viewing and subscriber metrics in its first 24 hours on the service, and the interest and momentum we’re seeing indicates this will likely continue well beyond the weekend," said Andy Forssell, head of WarnerMedia’s direct-to-consumer business, via Variety. "During these very difficult times, it was nice to give families the option of enjoying this uplifting film at home, where theater viewing wasn't an option." Nearly half of HBO Max's subscribers reportedly watched the film on that platform on Friday.

Also read: Gal Gadot messages Hrithik Roshan as he watches 'Wonder Woman 1984' in theatre: So glad you enjoyed the movie

According to Deadline, WarnerMedia has already announced that pandemic or no pandemic, it's going to simultaneously release its entire 2021 slate in theaters and on HBO Max at the same time. It's not clear whether that will be the plan for Wonder Woman 3, especially as the COVID-19 vaccine continues to roll out.

Earlier, in an interview, Gadot opened up to Variety about whether or not a third film might be on cards. "We have no idea," she explained to the publication. "You never know. I would love to do another one if the story is great and with Patty [Jenkins] of course. But I don’t know. We’ll have to wait and see." The actress also called the idea of doing a third movie a "nice closure," presumably as it would round the series out into a trilogy.

However, the director Patty Jenkins seemed a little unsure earlier. In an interview with The New York Times, Jenkins addressed whether or not she might return to direct a third Wonder Woman movie, especially given the fact that she's recently signed on to direct the new Star Wars movie, 'Rogue Squadron'. "We’ll see what happens," Jenkins explained. "I really don’t know. I know that I’d love to do the third one if the circumstances were right and there was still a theatrical model possible. I don’t know that I would if there wasn’t."