Gal Gadot messages Hrithik Roshan as he watches 'Wonder Woman 1984' in theatre: So glad you enjoyed the movie 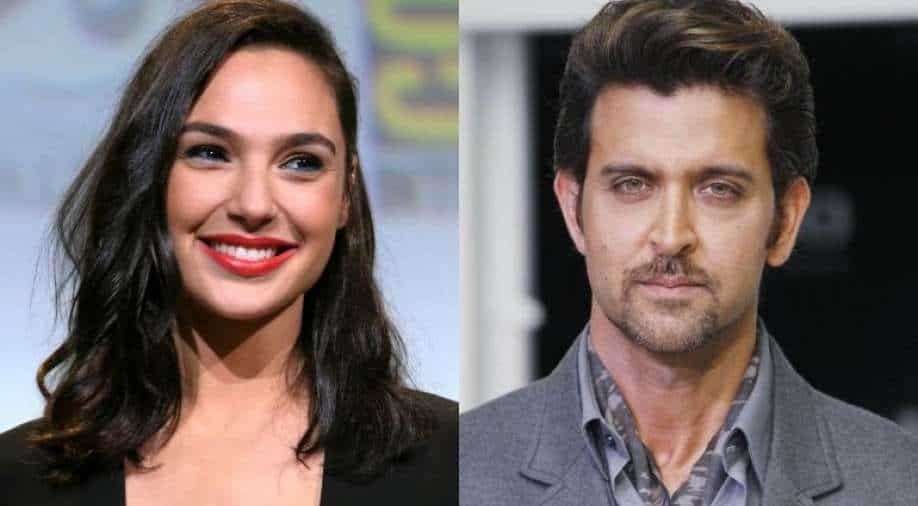 Hours after Bollywood star Hrithik Roshan shared photos on social media of him and his family watching 'Wonder Woman 1984' in theatres, the film's leading lady Gal Gadot replied to the actor and sent him wishes for the holiday season.

"So glad you enjoyed the movie @iHrithik! Wishing you and yours a happy holiday." Gadot replied to a Hrithik's tweet.

So glad you enjoyed the movie @iHrithik! Wishing you and yours a happy holiday.

Hrithik had shared a few stills from the film and tweeted, "Just watched WONDER WOMAN. Exhilarating experience. My childhood crush(WW) and my first love( movies) together with the BIG cinema IMAX experience! Doesn’t get any better than this. Thank you @GalGadot  for being the perfect WONDER WOMAN . And congratulations to the entire team!"

Hrithik had also shared how he felt at home as he went back to the theatres to watch the film on the big screen.

The actor took to Instagram to share a photo of him and his family watching the film at a cinema hall in Mumbai.

Touted as the big release of this season, 'Wonder Woman 1984' has been directed by Patty Jenkins and has Gal Gadot playing the titular role.