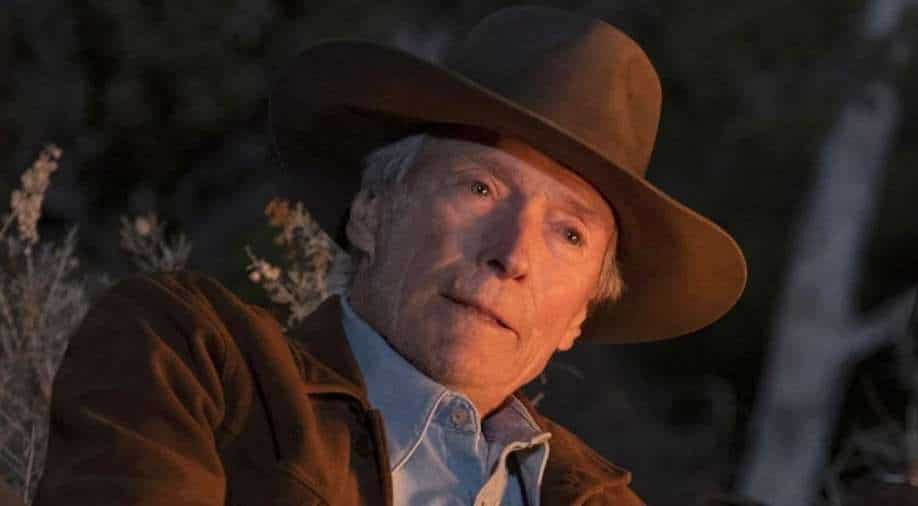 Cry Macho is about a one-time rodeo star who takes a job from an ex-boss to bring the man’s young son home from Mexico. It will mark the return of Clint Eastwood to films after his last in 2018, The Mule.

Trailer for Clint Eastwood’s ‘Cry Macho’ released today as Warner Bros. film promises to bring back the old world charm with it.

Set in the 1979, Cry Macho stars Mike Milo, a one-time rodeo star and washed-up horse breeder who takes a job from an ex-boss to bring the man’s young son home from Mexico. Forced to take the backroads on their way to Texas, the unlikely pair faces an unexpectedly challenging journey, during which the world-weary horseman finds unexpected connections and his own sense of redemption.

The film has Eduardo Minett as the young boy, Rafo, in his feature film debut, Natalia Traven as Marta, with Dwight Yoakam as Mike’s former employer Howard Polk. The cast also includes Fernanda Urrejola as Leta and Horacio Garcia-Rojas as Aurelio.

‘Cry Macho’ is slated to release on September 17, 2021 in the US and on HBO Max on the ad-free plan. It will be available on HBO Max for 31 days from theatrical release.

The film marks the return of Clint Eastwood to cinema after his last film in 2018, ‘The Mule’.

Apart from Clint Eastwood donning the director’s hat, its screenplay is by Nick Schenk and N. Richard Nash. Cry Macho is based on the novel by Nash. Eastwood, Albert S. Ruddy, Tim Moore and Jessica Meier produced the film.