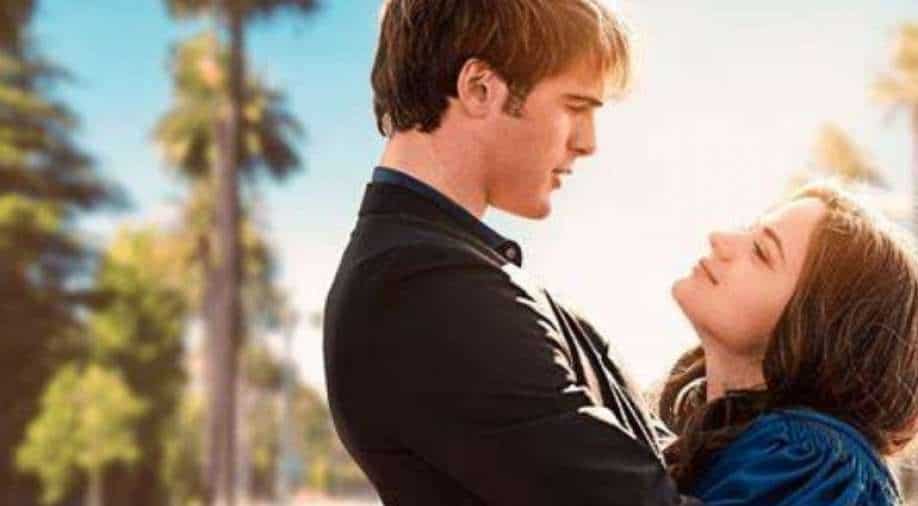 The film will release on the streamer on August 11

The trailer for the Netflix show ‘The Kissing Booth 3’ is finally out. This will be the final installment of the hit young-adult romantic comedy series.

The film will release on the streamer on August 11.

‘Kissing Booth 3’ continues the coming-of-age of King’s Elle. It’s the summer before she heads to college, and she’s facing the hardest decision of her life (albeit from her family’s posh beach house): whether to go to Harvard and move across the country with her boyfriend Noah (Jacob Elordi), or fulfill her lifelong promise to go to college (at UC Berkeley) with her best friend Lee (Joel Courtney).

It is penned by Marcello & Jay Arnold which is based on the final book in Beth Reekles’ trilogy. Taylor Zakhar Perez, Maisie Richardson-Sellers, Meganne Young and Molly Ringwald also return to the case.

Check out the trailer: