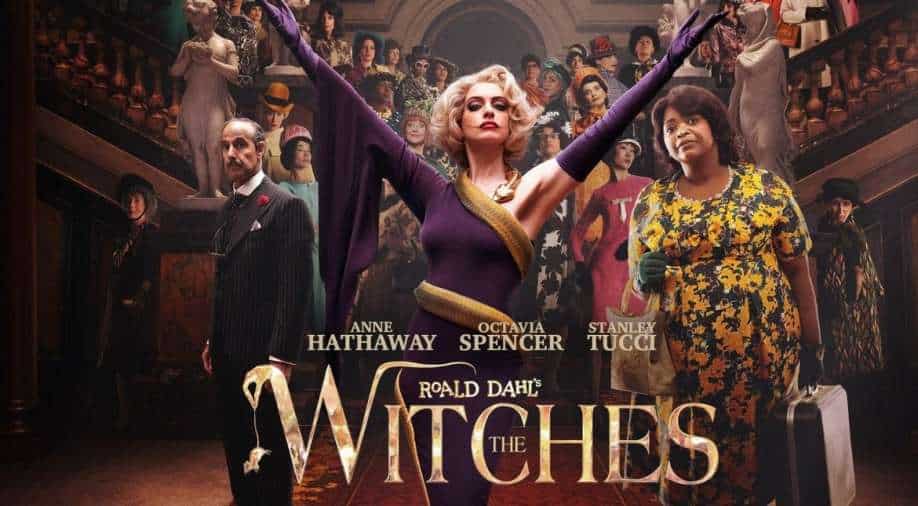 ‘The Witches’, which was set for a theatrical release prior to the pandemic theatrical shutdown, debuted on Warner Bros.' streaming channel HBO Max on October 22.

Warner Bros. ‘The Witches’ has found itself in the middle of a controversy after netizens pointed out that the recent release depicted the disabled community in a bad light.

Warner Bros. has now issued a statement of regret as a studio spokesperson said, “We the filmmakers and Warner Bros. Pictures are deeply saddened to learn that our depiction of the fictional characters in The Witches could upset people with disabilities, and regret any offense caused."

"In adapting the original story, we worked with designers and artists to come up with a new interpretation of the cat-like claws that are described in the book," the statement continued. "It was never the intention for viewers to feel that the fantastical, non-human creatures were meant to represent them. This film is about the power of kindness and friendship. It is our hope that families and children can enjoy the film and embrace this empowering, love-filled theme."

The film ‘The Witches’ has been helmed by Robert Zemeckis who has directly adapted the classic Roald Dahl children’s book. It has villainous witches, including the coven leader played by Anne Hathaway, is seen as having only three fingers.

‘The Witches’, which was set for a theatrical release prior to the pandemic theatrical shutdown, debuted on Warner Bros.' streaming channel HBO Max on October 22.

Ryan Reynolds to Selena Gomez: Celebrities cast their first vote in US Elections 2020