Scientists have a new year's gift for Leonardo DiCaprio; it's a tree named after him! 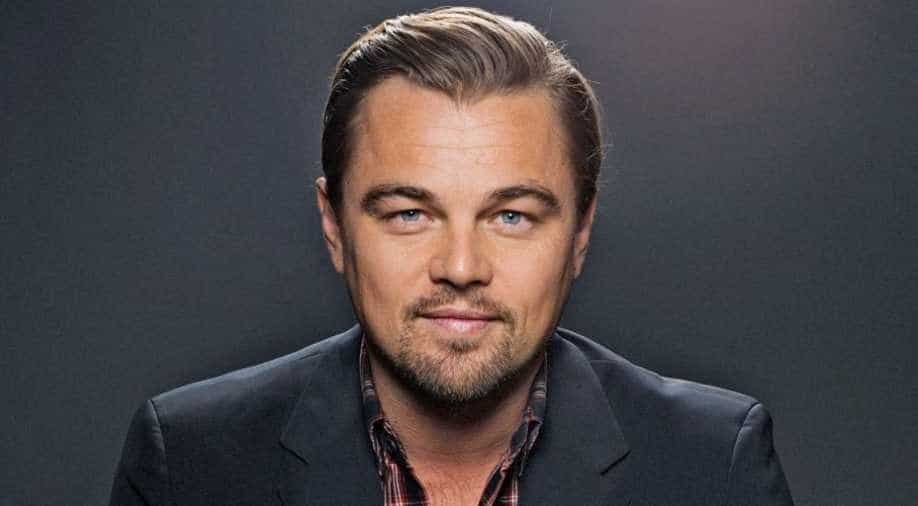 He is reportedly tapped to play an ageing, out-of-work actor in the film and not the American cult leader. Photograph:( Twitter )

The dicaprio tree named after the star is considered critically endangered.

Scientists have a surprise this new year for Hollywood actor Leonardo DiCaprio. Yes, you read it right!

A tropical, evergreen tree from Cameroon, a plant species new to science in 2022 has been named after the actor. The tree has been labelled Uvariopsis dicaprio to commemorate his campaigning efforts to protect Ebo forest from logging.

The tree adds to the list of the strange and spectacular plants that scientists have named in the past one year.

The research work was done by Martin Cheek at the UK’s Royal Botanic Gardens, Kew, and his colleagues – including researchers at the National Herbarium of Cameroon and the University of Yaoundé I, Cameroon. They opined that the tree was previously unknown to science and to local communities.

For those who’d like to identify the dicaprio treem it stands at around 4 metres tall and has distinctive and vibrant glossy yellow-green flowers that grow on its trunk. It is closely related to the ylang-ylang tree (Cananga odorata) which is native to India, South-East Asia, the Philippines, Indonesia and Australia.

The dicaprio tree named after the star is considered critically endangered.