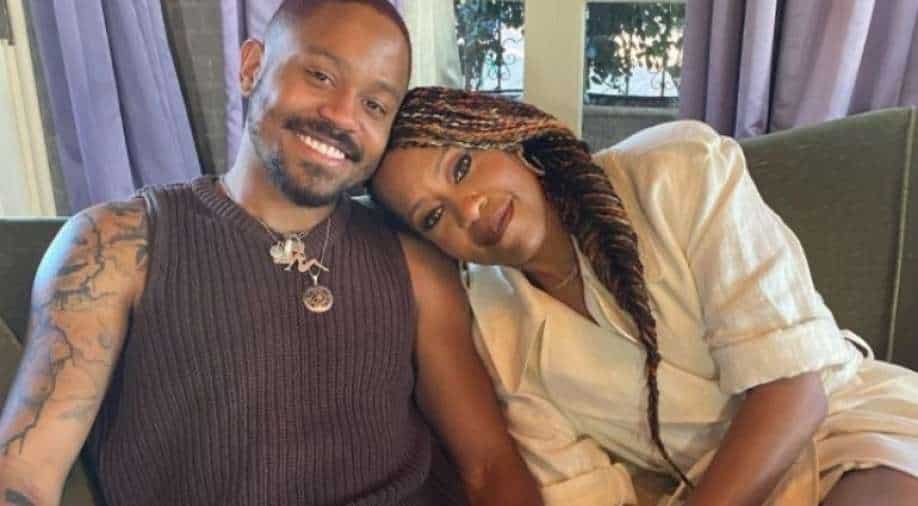 Ian Alexander Jr. was Regina King's only child, whom she shared with her ex-husband Ian Alexander Sr, record producer.

The 51-year-old actress confirmed the tragic news to People with a statement: “Our family is devastated at the deepest level by the loss of Ian,”

“He is such a bright light who cared so deeply about the happiness of others. Our family asks for respectful consideration during this private time. Thank you.” 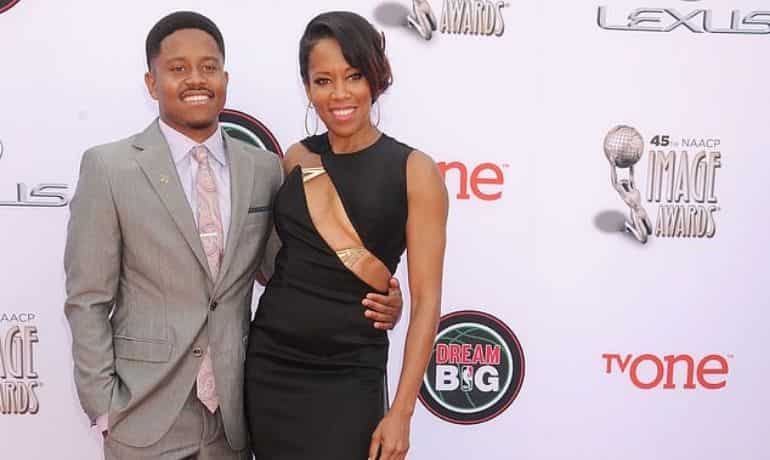 Ian, who celebrated his 26th birthday on Wednesday, was King's only child, whom she shared with her ex-husband Ian Alexander Sr, record producer.

Also read: 'Squid Game' is coming back with a second season

Following in his father's musical footsteps, Ian was a deejay.

Priviously, in an interview, King said that Ian was her biggest source of pride.