Paul Walker's death had an impact on Rachael Leigh Cook: I remember how hard it hit me 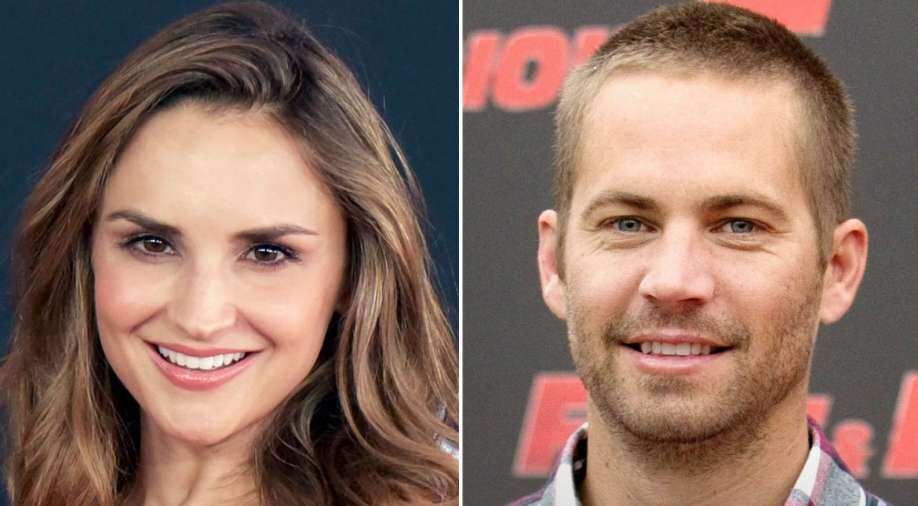 Rachael Leigh Cook and Paul Walker worked together in hit romcom 'She's All That' in 1999 Photograph:( Instagram )

Hollywood actress Rachael Leigh Cook, who worked with late actor Paul Walker in the 1999 movie 'She's All That', said that his death in the 2013 car crash had a lasting impact on her.

Soon after, Paul Walker went on to star in the 'Fast and Furious' franchise and became a masive star before his life was cut short after a car crash on November 30 (2013). Walker died from injuries sustained in the single-vehicle collision.

According to reports, Walker died after the car he was in crashed at a speed of more than 100mph and went up in flames.

His friend Roger Rodas, who was driving the Porsche Carrera GT, also died in the crash.