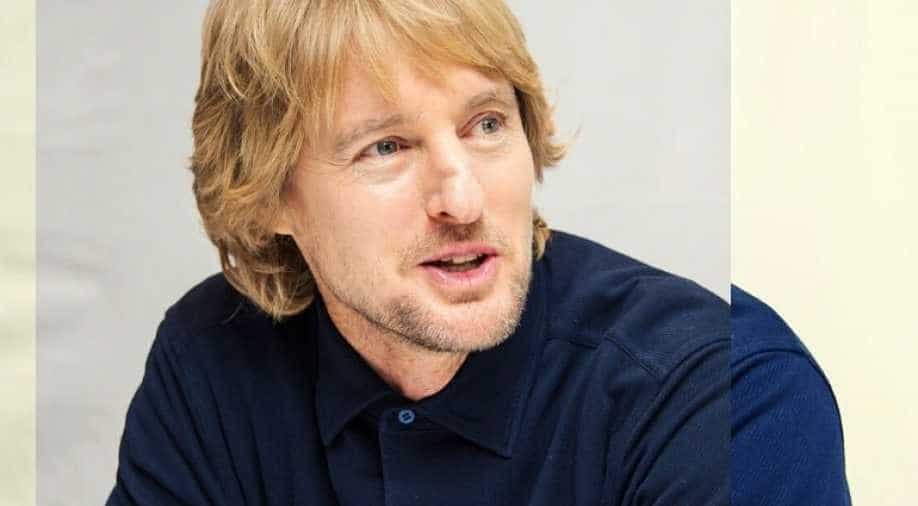 Owen Wilson is set to star in Paramount’s ‘Secret Headquarters’.

Henry Joost and Ariel Schulman will direct the feature with Jerry Bruckheimer as producer.

Joost & Schulman & Josh Koenigsberg are writing the current draft. The story is from an original screenplay by Christopher Yost, who was the sole previous writer on the project. Chad Oman is also producing for Bruckheimer Films. Orlee-Rose Strauss is exec producing.

The film is a high-concept family action movie about a kid who discovers the secret headquarters of the world’s most powerful superhero hidden beneath his home and must defend it with his group of friends when villains attack. 'Tenet' actor John David Washington to headline sci-fi film 'True Love'

The actor will next be seen in Marvel’s ‘Loki’ with Tom Hiddleston. He also has a film with Jennifer Lopez in the Universal rom-com ‘Marry Me’ as well as Wes Anderson’s next film ‘The French Dispatch’.