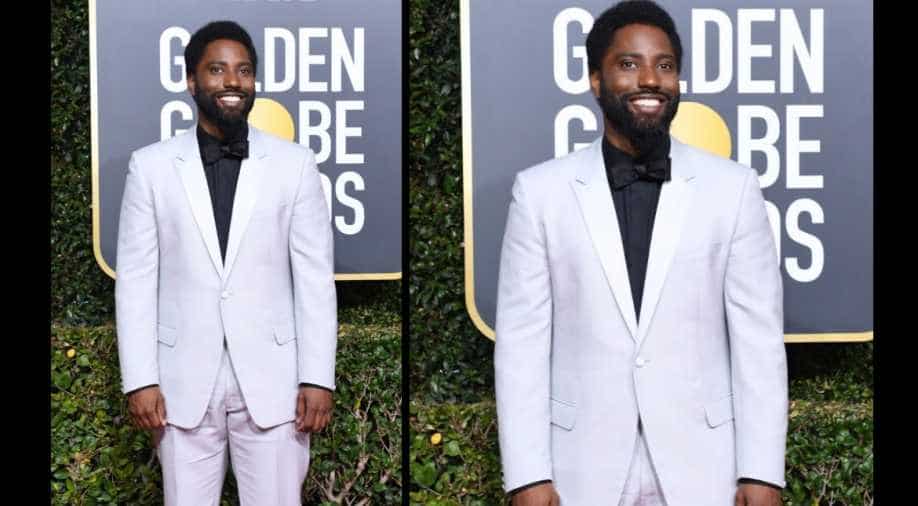 The sci-fi film with be directed by Gareth Edwards, who helmed 'Godzilla'.

Without revealing much of the script, the film is said to be set in the near future.

Gareth Edwards will direct as well as produce the film with Kiri Hart.

John David Washington was last seen in the romantic drama ‘Malcolm and Marie’ with Zendaya. The film follows a writer-director and his girlfriend. The fate of their relationship hangs in balance on the night of his latest movie premiere.