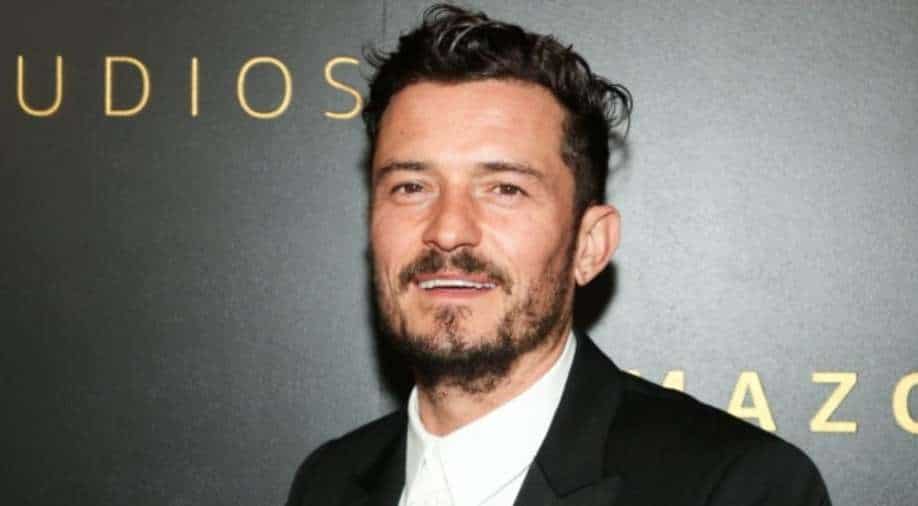 To start with, Orlando Bloom said that he spends time with Daisy then begins his day with 20 minutes of Buddhist chanting.

Hollywood star Orlando Bloom became the butt of jokes recently when an interview he gave on Sunday was taken as a spoof by readers. The interview published in The Sunday Times came across to most as a spoof or a joke after Orlando gave a low down of what his average day looks like -- from breakfast to spending time with daughter Daisy and more.

To start with, Orlando Bloom said that he spends time with Daisy then begins his day with 20 minutes of Buddhist chanting, reads about Buddhism and checks Instagram. He limits phone use to that as he doesn't "want to be sucked into the black hole of social media."

He then spoke of his breakfast regimen and said, "I like to earn my breakfast so I’ll just have some green powders that I mix with brain octane oil, a collagen powder for my hair and nails, and some protein. It’s all quite L.A. really. Then I’ll go for a hike while I listen to some Nirvana or Stone Temple Pilots."

He continued, "By 9 a.m., it’s breakfast, which is usually porridge, a little hazelnut milk, cinnamon, vanilla paste, hazelnuts, goji berries, a vegan protein powder and a cup of PG Tips [tea]. I’m 90 percent plant-based, so I’ll only eat a really good piece of red meat maybe once a month. I sometimes look at a cow and think, that’s the most beautiful thing ever."

He then also underlined his vision for his production company and said that he spends "a lot of time dreaming about roles for myself and others— for minorities and women." "I'm trying to be a voice for everybody," he adds.

Genuinely thought the Orlando Bloom interview in The Sunday Times was a spoof.