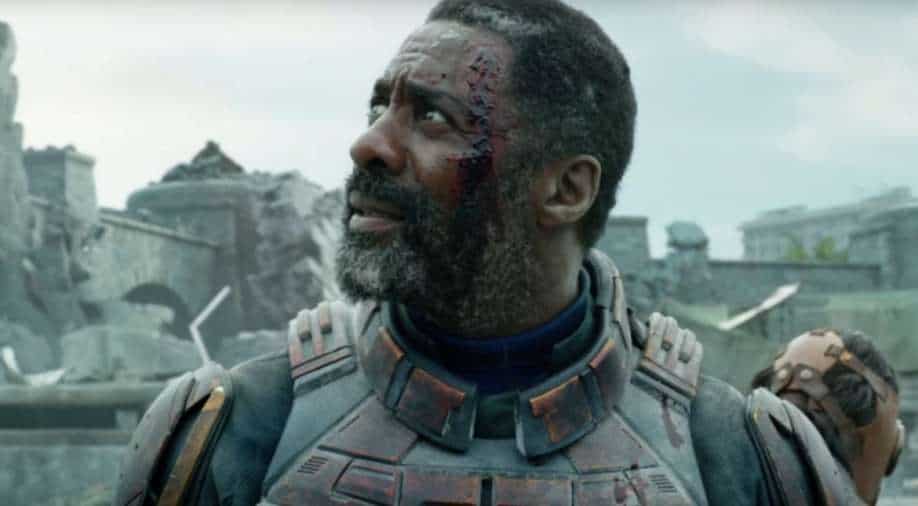 Trailer of ‘The Suicide Squad’ is finally here.

The trailer starts with Bloodsport played by Idris Elba in prison for shooting Superman with a kryptonite bullet, a crime that put the superhero in the hospital. To motivate Bloodsport to join her Suicide Squad, Waller uses his daughter as leverage. From there, we learn that the team must destroy something called Project Starfish.

‘Guardians of the Galaxy’ filmmaker James Gunn wrote and produced the film.

‘The Suicide Squad’ will debut in theaters and on HBO Max simultaneously on August 6.