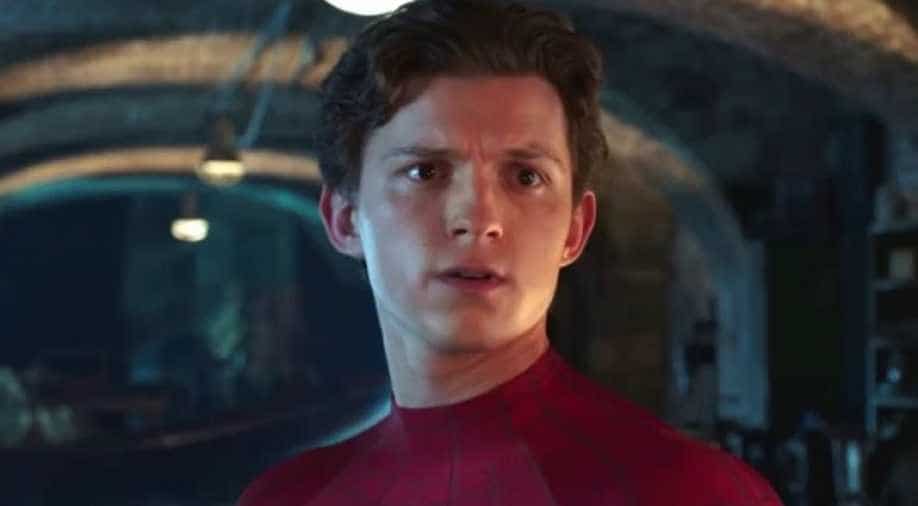 New set pictures from the upcoming installment of Spider-Man has made its way to the internet.

Spider-Man 3 is the third Tom Holland starrer superhero film as BTS pics from the Atlanta set have emerged. It features Zendaya and Tom Holland offering a peek into Peter Parker and MJ.

The ‘Spider-Man’ set photos also teased the film’s Christmas setting which is actually on point with its current December 2021 release.

Tom Holland will return for the untitled third Spider-Man film as the spidey hero alongside Benedict Cumberbatch’s Doctor Strange, going up against Jamie Foxx’s Electro.

While most of the original series cast are set to return for the Spider-Man film, Jamie Foxx’s casting further blurs the lines across Sony’s three franchises, with the previous installment bringing back J.K. Simmons as J. Jonah Jameson from Sam Raimi’s trilogy and the studio’s Sony Universe of Marvel Characters led by Venom expected to crossover into the Marvel Cinematic Universe series soon.

Tom Holland is back in his superhero suit while filming #SpiderMan3 in Atlanta - check out the set pics! https://t.co/tSYwasw5Zf

There have been reports ever since Jamie Foxx’s return was announced that fans will also be able to see villain Alfred Molina’s Doctor Octopus in the film.

Spider-Man was originally scheduled to release on July 16, 2021 but was pushed to November 5 owing to the pandemic and will now release on December 17, 2021.