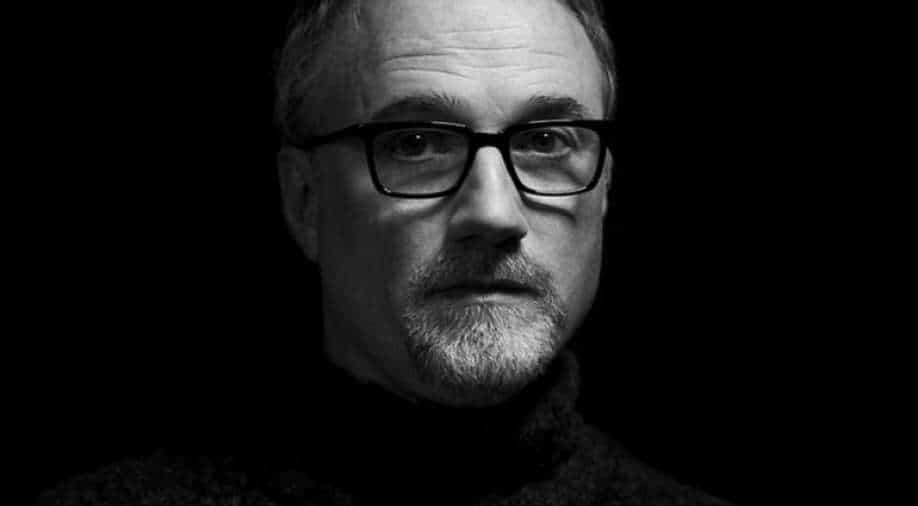 David Fincher is executive producing 'Voir' with director David Prior, who just helmed 'The Empty Man'.

Netflix has fixed the deal with the director David Fincher, who is best known for 'Fight Club', 'Seven', 'Zodiac', 'Gone Girl', and others.

More details about the project are unwrapped, but according to the streamer’s Twitter account, Fincher will executive produce a new docuseries.

'Voir' is set to premiere at AFI Fest and is coming soon to Netflix.

VOIR, a new documentary series of visual essays celebrating cinema, from the mind of one of film’s modern masters.

Premiering at AFI Fest and coming soon to Netflix. pic.twitter.com/gqHqlvbxZF

Fincher is executive producing 'Voir' with director David Prior, who just helmed 'The Empty Man'.

As per Variety, Writer Drew McWeeny, who is working on the project, wrote that the series of 10 to 30-minute essays are about “something that intrigues us or upsets us or that has to do with our connection to the movies.”

The director is currently working on his next project for 'The Killer', which follows "an assassin who begins to psychologically crack as he develops a conscience."  The drama will star Michael Fassbender.