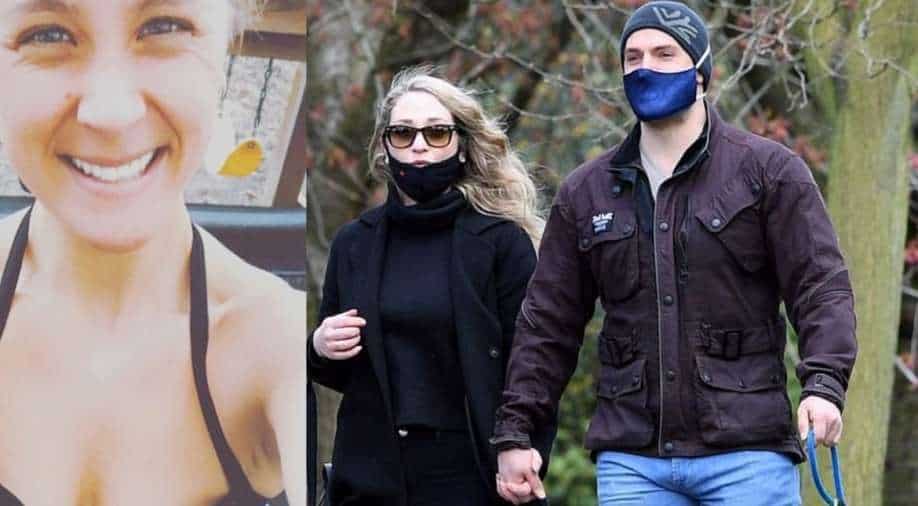 Henry and Danielle were seen walking in London with his beloved dog Kal.

‘Superman’ actor Henry Cavill was spotted for the first time with his girlfriend in public as they walked hand in hand.

Wearing masks and comfortable wear, the couple kept it casual.

‘The Witcher’ star, it has been revealed that he is dating a Canadian environmental scientist called Danielle Beausoleil. Since not so many of us know who this woman is, we did a bit of digging into her profile.

On her Instagram page, Danielle Beausoleil describes her interests as being in travel and fitness. She’s quite a fitness enthusiast and shares regular snaps of her ripped physique in the gym.

Danielle appears to have previously worked as a fitness model. She also reveals she is interested in poetry and writes her own original work.

Henry and Danielle were seen walking in London with his beloved dog Kal.

Henry Cavill was previously linked to Kaley Cuoco in 2013. They however dated for only a couple of weeks. He then dated stunt double Lucy Cork in 2018 and parted ways after a year of being together.

He was most recently seen in ‘Justice League’ as he reprised his famous role of Superman in the Zack Snyder cut that released on HBO Max.