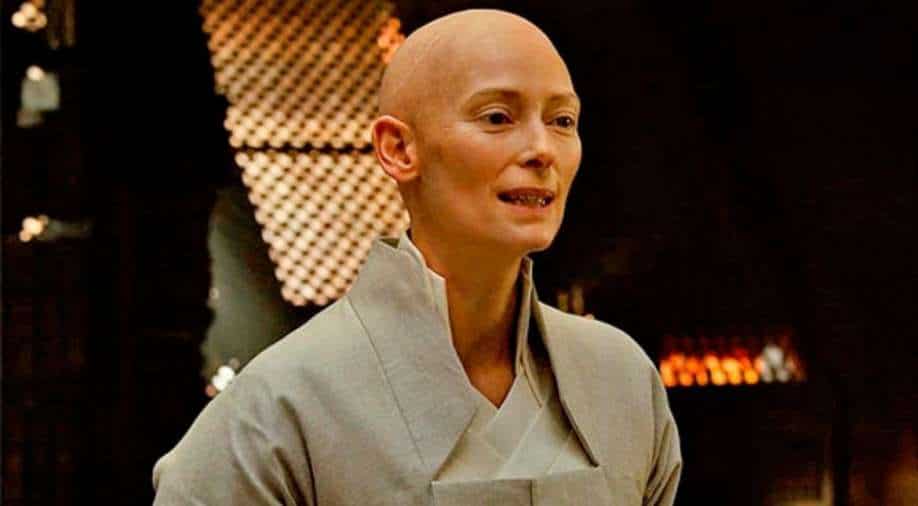 As Tilda Swinton’s casting as the Tibetan magic arts guru sparked a controversy at the time, Kevin Feige said it was a “wake up call” for him

Who knew Tilda Swinton’s casting as The Ancient One in the 2016 film ‘Doctor Strange’ would be a mistake on part of the makers? Marvel Studios President Kevin Feige admitted recently that it was a mistake.

As Tilda Swinton’s casting as the Tibetan magic arts guru sparked a controversy at the time, Kevin Feige said it was a “wake up call” for him. He said, “We thought we were being so smart and so cutting-edge. We’re not going to do the cliché of the wizened, old, wise Asian man. But it was a wake up call to say, ‘Well, wait a minute, is there any other way to figure it out? Is there any other way to both not fall into the cliché and cast an Asian actor?’ And the answer to that, of course, is yes.”

The accusations of “whitewashing” the character saw Marvel at the time claim it supported creative freedom, including in casting.

In a statement issued at the time: “Marvel has a very strong record of diversity in its casting of films and regularly departs from stereotypes and source material to bring its MCU [Marvel Cinematic Universe] to life. The Ancient One is a title that is not exclusively held by any one character, but rather a moniker passed down through time, and in this particular film the embodiment is Celtic.”

“We are very proud to have the enormously talented Tilda Swinton portray this unique and complex character alongside our richly diverse cast.”

For Doctor Strange fans, there’s news of the sequel to the 2016 film -- slated for release on March 25, 2022. The film will have the return of Benedict Cumberbatch as Doctor Strange. with Rachel McAdams back as Dr. Christine Palmer, a surgeon and his love interest.