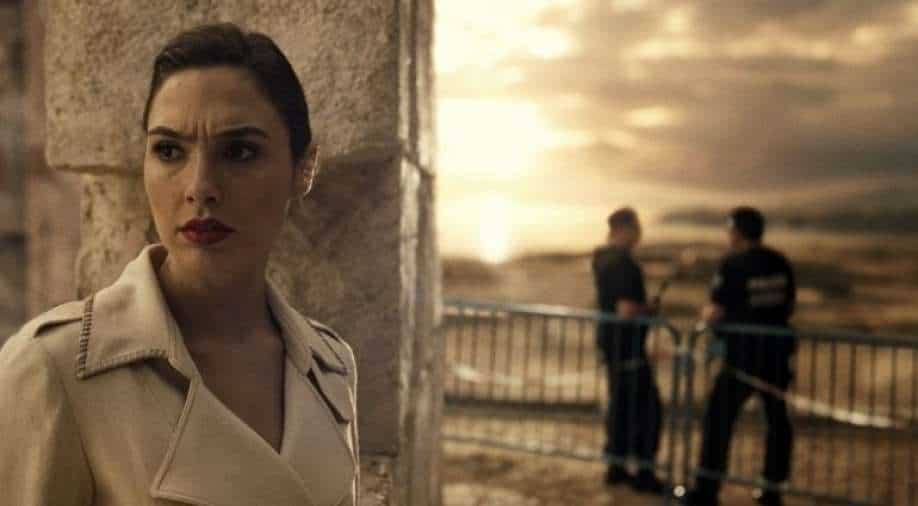 In the new images, Gal Gadot returns as Amazonian Princess 'Wonder Woman', and clearly is integral to the Snyder Cut of Justice League, which is expected to be landing in March on HBO Max.

Zack Snyder recently gave a treat to all the DC fans eagerly waiting for his 'Justice League'.  It’s the year of The Snyder Cut, and the director is sharing new images on social media to commemorate the accomplishment.

In the new images, Gal Gadot returns as Amazonian Princess 'Wonder Woman', and clearly is integral to the Snyder Cut of Justice League, which is expected to be landing in March on HBO Max.

Based solely on the costume that Gal Gadot is wearing in this image, it appears that this shot occurs shortly after Diana finds the arrow that was fired by the Amazonians from her home island of Themyscira, warning her of impending danger. This scene was included in the theatrical cut but still looks different in the Snyder Cut.

Now, with photos out one can expect Zack Snyder’s Justice League to get full swing into promotions. The director recently teased a second trailer to drop soon.

Snyder Cut will be a four-episode limited series. It will bring back the original stars -- Ben Affleck as Batman, Henry Cavill as Superman, Gal Gadot as Wonder Woman. Jared Leto will reprise his role as 'Joker' from 'The Suicide Squad'.

The 2017 film was directed by Zack Snyder before he had to leave the project due to some family issues and Joss Whedon took his place and duties in post-production work. Whedon directed the movie which was a major disappointment for the fans and did not yield much box office revenue.