Is Emma Watson retiring from acting? Reports claiming she is and she isn't take over the internet 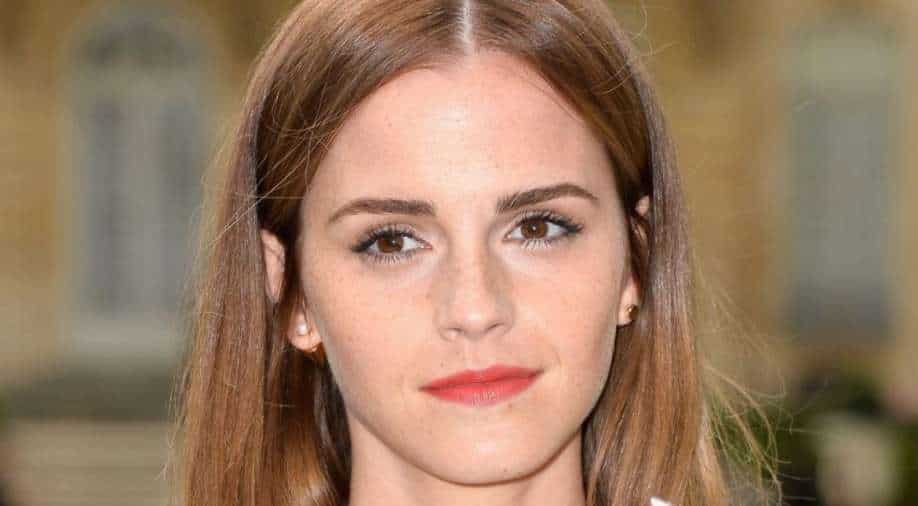 Emma Watson was last seen on screen in 2019 as Meg March in 'Little Women'.

Hollywood sweetheart Emma Watson left everyone heartbroken after it was revealed by her agent that the ‘Harry Potter’ star has reportedly retired from acting.

Best known for her role in Harry Potter as Hermoine Granger, Emma Watson has been lying low for sometime in terms of being a part of films. There have been rumours before of the actress taking a step back from acting but this is the first time it has been confirmed by her agent.

According to a report in the Daily Mail, Emma Watson has gone “dormant”, stated her agent who went on to claim that she's “given up acting.”

The report further states that Emma, who has been an actress since she was 9, has decided to a step back from the limelight. She is reportedly looking forward to spending time with her rumoured fiancé, Leo Robinton, with whom she has been with for 18 months.

Emma Waston is also not a part of any project at the moment.

Soon after this news took over the internet, Emma Watson's manager at Untitled Entertainment, Jason Weinberg said that's not the case. In a statement to EW, he said, "Emma's social media accounts are dormant but her career isn't."

Meanwhile fans took to social media to express their disappointment as news of her retiring from acting surfaced. Check out some reactions here:

idk if the rumors about #EmmaWatson are actually true...in the meantime I think I’m gonna watch the entire harry potter saga again✌🏻

thank you for all the entertaining and motivating work#EmmaWatson pic.twitter.com/cu01vL3eRv

Emma Watson was last seen on screen in 2019 as Meg March in 'Little Women', directed by Greta Gerwig. This had followed her performances in 'The Circle' and the live-action 'Beauty and the Beast'.