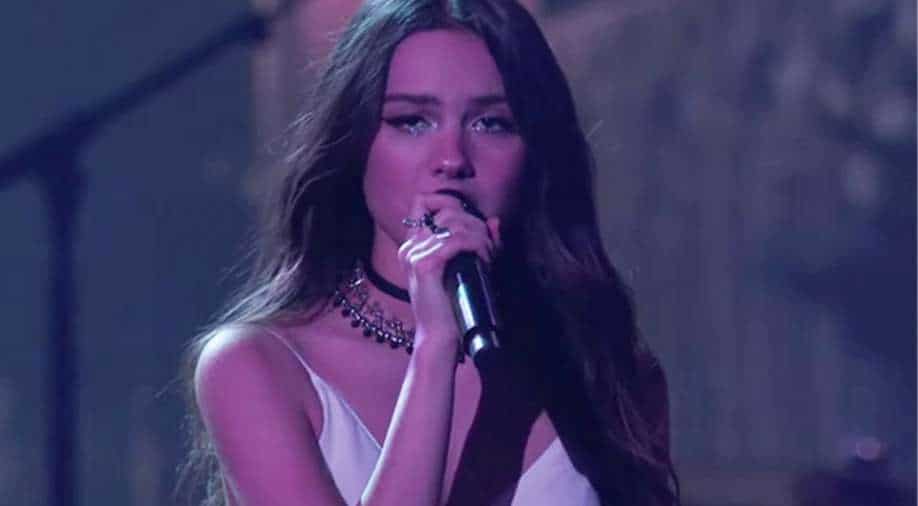 Grammys 2022, the biggest music night is here as Olivia Rodrigo, Silk Sonic kick off the event with some awesome performances.

Grammys 2022, the biggest music night is here as Olivia Rodrigo, Silk Sonic kick off the event with some awesome performances.

The biggest winner so far is Jon Batiste who picked up four awards in the early Grammy premiere ceremony. Catch all Grammys 2022 live updates here.

The Grammys kicked off with Olivia Rodrigo performing a stage-improvised version of her hit song ‘Drivers License’.

How could we ever #love someone else? @OliviaRodrigo, has our heart. 💜 #GRAMMYs

Also, host Trevor Noah kicked off the Grammys broadcast saying, "Vegas, baby! I can smell the bad decisions up here already,” before Bruno Mars and Anderson .Paak (Silk Sonic) played a rendition of ‘777’. Trevor also didn’t miss an opportunity to mention the Oscars slapgate (Will Smith and Chris Rock scandal) as he said, "We're going to be keeping people's names out of our mouths all night!"

We didn’t come to Vegas to gamble, but we definitely hit the jackpot with this #GRAMMYs opening performance 🎰