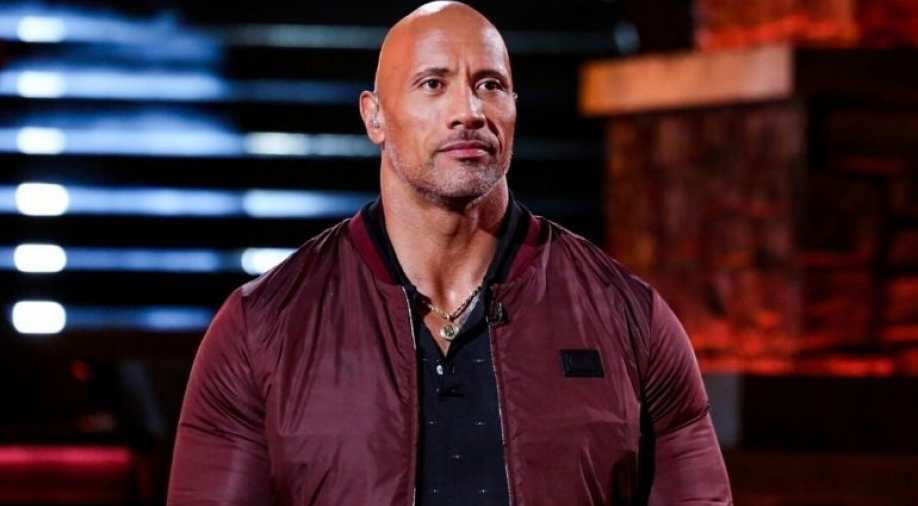 Dwayne Johnson teased his fans as he said that it’s time that the Justice League stepped aside and make way for DC’s Superdog.

‘The Rock’ aka Dwayne Johnson shared a new trailer for his upcoming animated movie, DC League of Super-Pets. The film follows characters like Superman's pet Krypto the Superdog and Batman's dog Ace the Bat-hound.

Dwayne Johnson will feature in the animated movie in the role of Superman’s pet Krypto the Superdog.

Dwayne teased his fans as he said that it’s time that the Justice League stepped aside and make way for DC’s Superdog.

He wrote, "Stand back JUSTICE LEAGUE… we got this! Our NEW @DCSuperPets trailer! @SevenBucksProd & @WBPictures welcome you & your families back to theaters with an EPICALLY FUN experience. The real bad***es have entered THE DC UNIVERSE!"

In other news, Dwayne also wrote a recent episode of his NBC show where Young Rock follows Dwayne Johnson's past, telling the story of his rise to superstardom in the pro wrestling industry. In his tweet, Rocky said the episode was very special to him. The episode also featured actors like Mick Foley, Triple H, and Stunning Steve Austin.