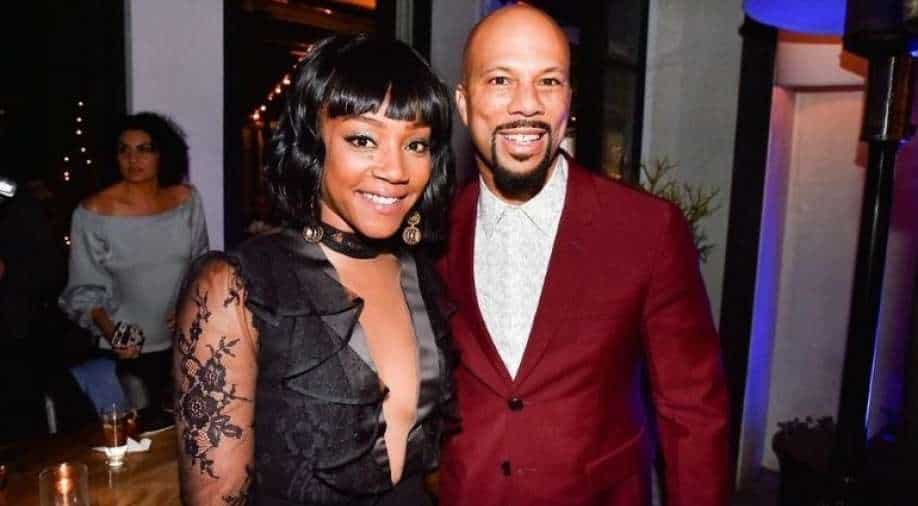 Tiffany Haddish and Common dated for a year.

Breakup or patch up?

Tiffany Haddish and Lonnie Rashid Lynn, professionally known as Common, have broken up on good terms.  However looking at Common's birthday wish for Haddish, seems like his love for the actress has not narrowed down a bit.

Just a couple of days after the couple called it quits, the Chicago rapper wished his ex with a heartfelt message.

The 49-year-old rapper took to Instagram and shared a photo of the actress and wrote: ''Happy Birthday to the Queen @tiffanyhaddish! One of the most beautiful and dynamic and wonderful people I've ever known.''

He added, "May the most HIGH continue to bless and shine through you. Wishing you joy, love, peace, light, and fun on your born day. Love!"

On the other hand, Haddish celebrated her special day in Colombia with her best friends. The star shared a series of pictures on her Instagram and wrote, ''Birthday vibes with my Longest friend @just_sel. Now it time to turn up Cartagena Colombia. Let’s go #SHEREADY HAIR BY @tiffanyhaddish MAKEUP BY @tiffanyhaddish OUTFIT BY @steviethedesigner”

Haddish and Common dated for a year. A source told People, that the couple's split was due to busy schedules. "They are never in the same city together and both of them are just too busy for a serious relationship," the source said.

Haddish and Common first met while filming the 2019 movie 'The Kitchen'. The comedian first confirmed the two were a couple in August 2020.