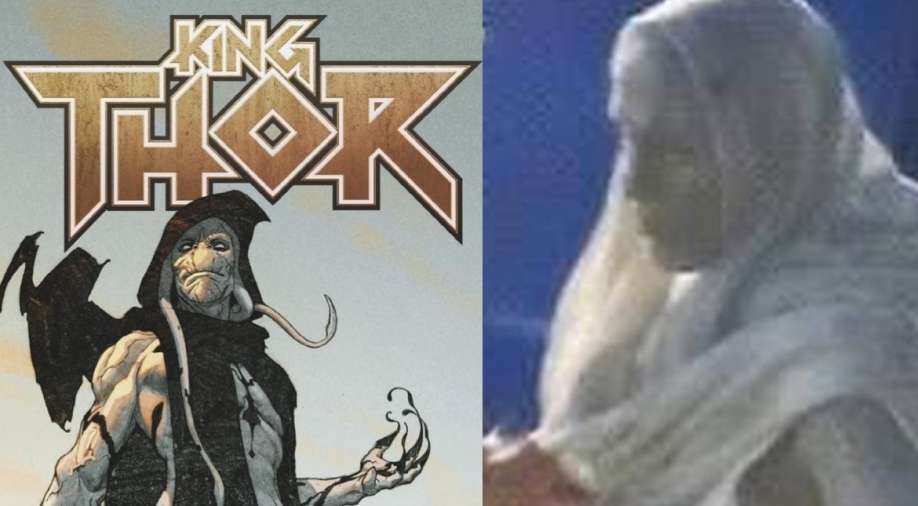 Thor: Love and Thunder: Pictures featuring Christian Bale from the set have leaked on the internet and fans can't keep calm!

Ever since Thor Love and Thunder has been announced, this is the first time that images have leaked from the set, featuring Bale. He can be seen sporting a bald look.

Thor 4 will also see Natalie Portman in Mighty Thor avatar. Tessa Thompson will be seen as Valkyrie as she embraces her bisexuality along with the cameo of Guardians of The Galaxy team.

‘Thor: Love and Thunder’ is directed by Taika Waititi and is set for a 2022 release.