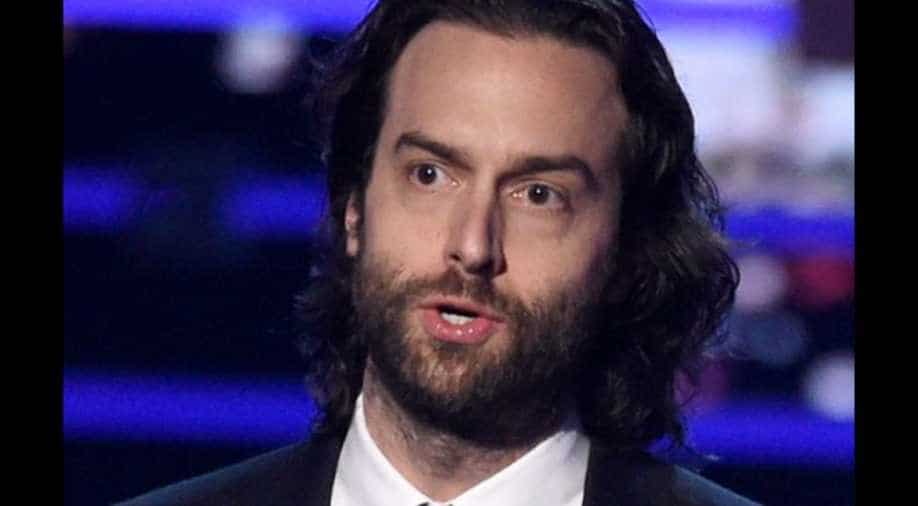 They had met over social media according to the lawsuit. Chris D'Elia met Jane Doe after she directly messaged him on Instagram and he invited her to come to a comedy show. Before they met up, D'Elia allegedly asked for the minor’s Snapchat information and subsequently asked for a nude photo. After being asked several times, she sent him 5-10 nude photos before they met in person.

When she came to meet him, she came along with the friend but he didn’t open the door until the friend left. According to the lawsuit, D'Elia "instructed Ms. Doe to get on the floor, take off his shoes and pants, and give him oral sex" and "approximately ten minutes after she arrived at his hotel room, Defendant D’Elia had sex with Ms. Doe.”

Meanwhile, the suit claims that the actor/standup comic has access to more than 100 nude photos of her in the time they stayed in contact over a period of 6-7 months after which she blocked Chris D’Elia.

Denying these claims, his spokesperson said, "Chris denies these allegations and will vigorously defend against them in court."

Jane Doe is seeking unspecified compensatory and punitive damages and an injunction that would bar him from possessing or taking any action with the photos of Doe.

Earlier, multiple women posted allegations of sexual misconduct against Chris D'Elia. He was then dropped as a comedian by CAA and Netflix scrapped an unscripted show that was set to co-star Chris D'Elia. Tig Notaro also replaced D'Elia in Zack Snyder's zombie movie ‘Army of the Dead’.