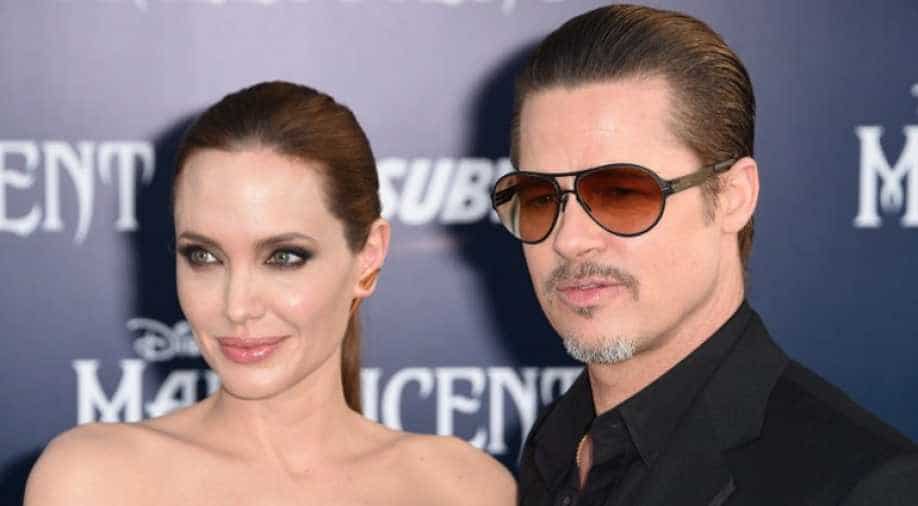 Angelina Jolie has been attending the 'Eternals' premieres with her children at various venues around the globe.

On Wednesday, Brad Pitt's petition to challenge a ruling in his custody battle of children with Angelina Jolie has been denied by court, reports confirm.

The California Supreme Court has reportedly denied Pitt's request to review the California appellate court's ruling to disqualify the private judge he and Jolie had chosen to oversee their custody dispute.

"Ms. Jolie is focused on her family and pleased that her children’s wellbeing will not be guided by unethical behavior. She welcomes the California Supreme Court's decision to refuse review of the unanimous Court of Appeal decision. As reinforced by California's appellate courts, our judiciary prioritizes ethics and children’s best interests, and won't tolerate judicial misconduct to reward the interests of a party. Ms. Jolie is glad for the family to now move forward cooperatively," Jolie's attorney, Robert Olson, said in his statement.

Pitt had filed his request in September after Judge John Ouderkirk was disqualified from the custody case, thus vacating all his decisions pertaining to the case that included an older ruling that granted Pitt more time with his and Jolie's five minor children: Pax, 17, Zahara, 16, Shiloh, 15, and twins Vivienne and Knox, 13.

However, in late September, the former celebrity couple had reached an agreement on selling their assets.

Angelina Jolie has been attending the 'Eternals' premieres with her children at various venues around the globe.

"I think the important thing is they haven't made a choice, they've been public for their whole lives. And so, [we] try to find a way where they can not be overwhelmed by it, but just be in it in a comfortable way, It's a tiny piece of our life. We are just a family, but this little piece of our life where this is a moment. I'm happy that they're able to have some fun with it and not take it too seriously, and start to explore themselves, even with their fashion," Jolie reportedly said of her kids presence at the premieres.