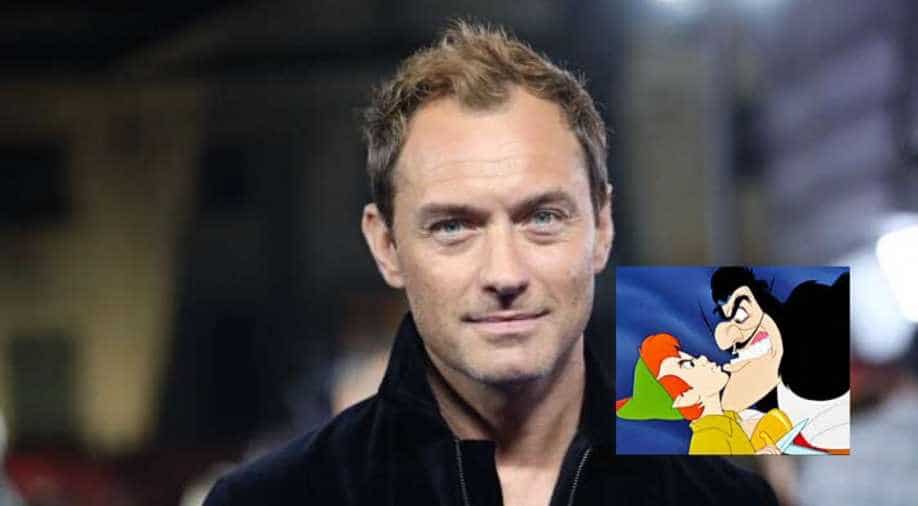 The film will be directed by David Lowery who had also directed Pete’s Dragon for Disney.

Hollywood star Jude Law will next be seen in Disney’s live-action film on ‘Peter Pan’. But Jude will not be taking up the role of Peter Pan and instead will be playing the villainous character of Captain Hook.

This is not the first time that Peter Pan is getting a live-action project of its animation film of 1953. Before this, Steven Spielberg's 1991 film ‘Hook’ starred Robin Williams as an adult Peter and Dustin Hoffman as Captain Hook had released.

When 'Mission: Impossible 2' actress was 'scared' of Tom Cruise while shooting