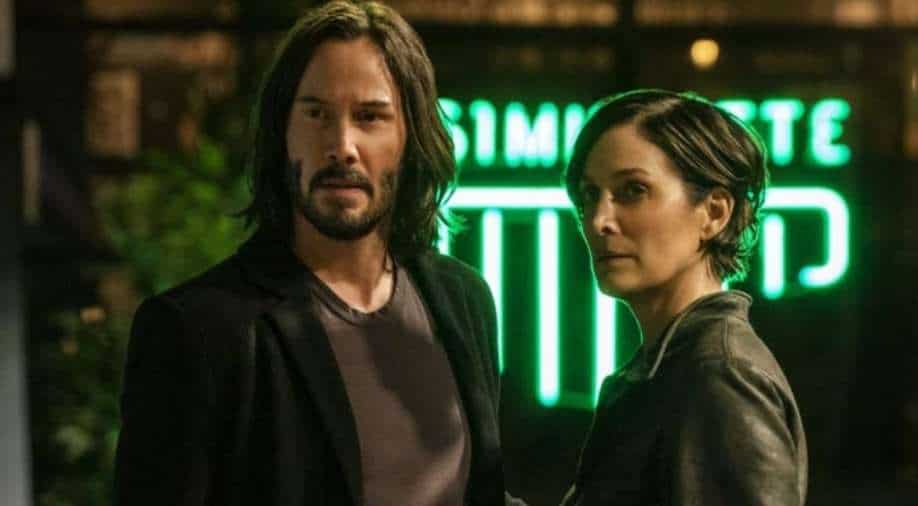 China’s national box office for 2022 is currently struggling because of the COVID situation in the Asian nation.

This number looks great as China’s national box office for 2022 currently struggles because of the COVID situation in the Asian nation. As of Sunday, some 14 provinces had reported local omicron cases, including the cities of Beijing and Shanghai. Cinemas in high-risk areas like Tianjin and Xi’an have been closed for days.

As for ‘The Matrix Resurrections’, the film is currently expected to gross a total of $15.2 million, according forecasts from the Maoyan ticketing platform. Also read: 'Matrix Resurrections' NFT creates chaos among fans, website crashes over huge demand

Paramount’s ‘Paw Patrol: The Movie’ also debuted over the most recent weekend, grossing $3.6 million in its first three days in theaters.