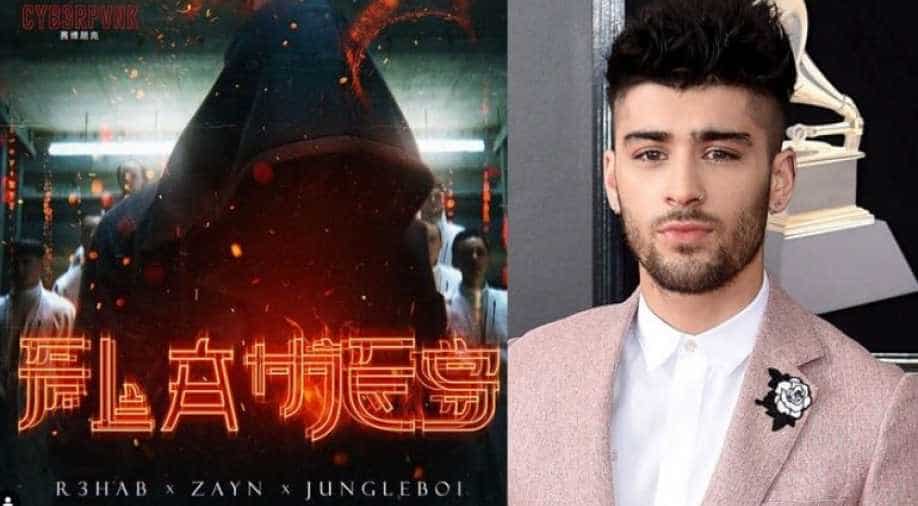 For the new song, the Zayn Malik had collaborated with R3HAB and the Jungleboi.

The audio of the single was released a few months ago.

The 27-year-old singer himself shared a short video and wrote: "Flames Music Video- OUT NOW..link in bio."

The two-minutes and forty-eight seconds music video showcased a man in a black hoodie, sitting in a room filled with people dressed in white. Just after putting up the video, it earned thousands of retweets and likes within minutes.

For the new song, the 'Pillowtalk' singer ', had collaborated with R3HAB and the British producer Jungleboi.