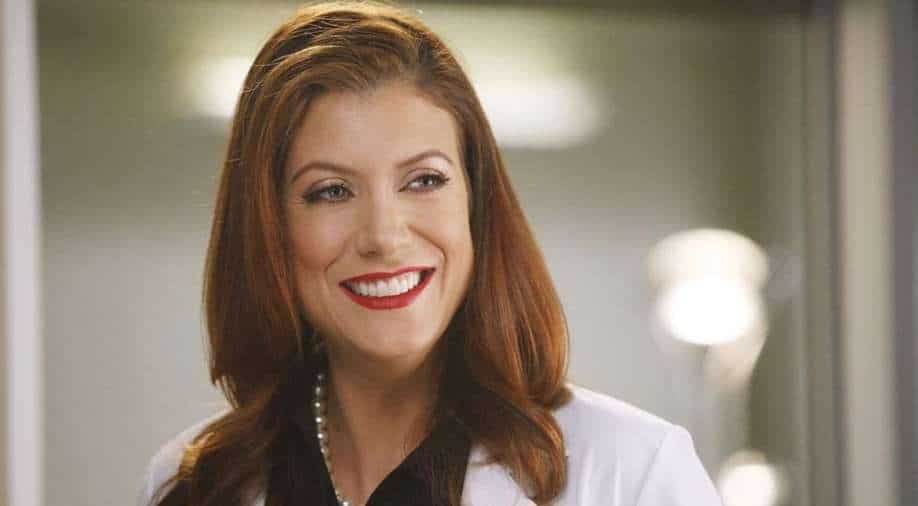 The season of comebacks continues on medical drama 'Grey's Anatomy.'

The season of comebacks continues on medical drama 'Grey's Anatomy.' The latest to join the long list of celebrity comebacks on the shows is actress Kate Walsh who is reportedly going to reprise her role as Dr Addison Forbes in the season 18 of the show.

Walsh in fact confirmed the news on her Instagram as she posted a video telling fans "I’m so excited to be home again."

Walsh made her memorable debut in the Season 1 finale as Derek’s wife. Her character Addison was a major player at the hospital for two more seasons. Walsh eventually left in 2007 to headline 'Grey’s' spinoff 'Private Practice', which ran until 2013.

The actress had earlier hinted at a possible Addison comeback. Speaking to a publication, Walsh had said, "I feel like we wrapped it up.” She then added, “I’m not saying if [series creator] Shonda (Rhimes) was like, ‘We’re gonna do a very special episode of Grey’s where… ‘ But she really consciously, we did it all. We had the spinoff, and we had all that. It was an amazing experience and journey.”

Walsh joins celebrities like Patrick Dempsey, TR Knight and Chyler Leigh who have made prominent cameos in the season 17.