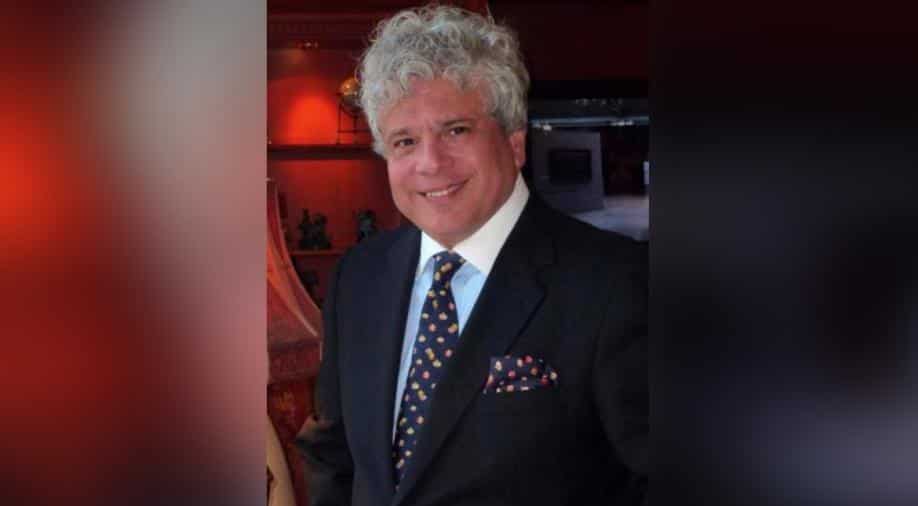 The 55-year-old has been accused by at least four women, including one who said she was a minor at the time of the alleged incident.

In another case of sexual assault, celebrity consultant and author Suhel Seth finds himself on the growing list of men who have been accused of harassment by women. The 55-year-old has been accused by at least four women, including one who said she was a minor at the time of the alleged incident.

Filmmaker Natasha Rathore, 27, posted a screenshot of a Whatsapp message she sent to Suhel recounting the incident following a week after it happened. She mentions that incident took place “sometime last year at his condo in Gurgaon”.

The message reads: “You shoved your tongue down my throat even when I resisted — I whacked your head and said ‘behave yourself’. You put your hand into my kurta and grabbed my breast and I remember whacking your hand too and pulling it off” and continued “over time, I have learnt how to ‘manage’ you but no woman should ever have to ‘manage’ the misuse of power and ‘manage’ being sexually assaulted.”

On the incident, Natasha told in an interview to Indian Express: “I met him at a party where my boss asked me to ‘go say hi to him, and get him to tweet’. He asked me to come to Janpath with him for ice cream, I refused twice but since he insisted, I sat with him in his car. We didn’t go to Janpath, he took me to his house instead.”

In another incident, journalist Mandakini Gahlot, 33, also described an alleged episode with Suhel in 2011. She posted on Twitter that as she reached out to him to say her goodbye, he planted a sloppy kiss on her mouth. She wrote:  “I figured for a quick hug — and (he) planted a big sloppy kiss on my mouth, I felt his tongue inside my mouth. I was so stunned and I said something like ‘Suhel, you can’t do that’,” she posted.

She also tweeted about why she didn’t lodge a formal complaint against him. She tweeted: “I was too young, trying desperately to rise in my career and Suhel was just too powerful to take on,” she posted.

There are at least two other incidents of abuse and harassment that have come out against him.

Suhel Seth is yet to respond to these allegations.