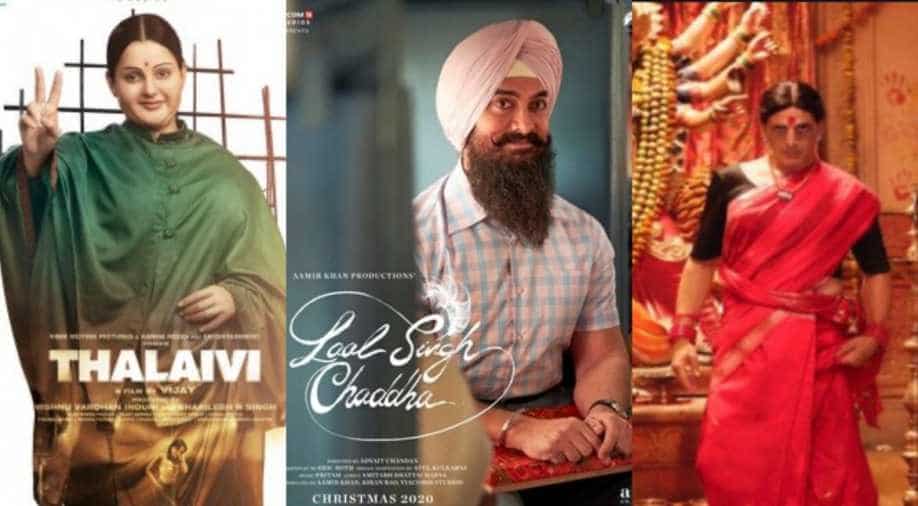 According to FWICE, permission to continue with the post production activities of such projects nearing completions can be a sigh of relief to producers, with an assurance of early release of projects “ensuring some returns of the funds invested”.

With countries around the world relaxing lockdowns including India, The Federation of Western India Cine Employees (FWICE) has sought permission from the Maharashtra government where the Hindi entertainment industry is based out of, to restart the post-production activities of film, shows and other entertainment projects nearing completion.

FWICE wrote a letter to Maharashtra chief minister Uddhav Thackeray, seeking permission to restart the post-production activities so as to slowly bring the entertainment industry to life.

The FWICE looks after the needs and demands of 32 different crafts of the workers and technicians of the industry with more than five lakh members. In their letter, they wrote that several producers have invested crores of rupees into projects that are hanging in the middle because of the lockdown.

The letter read: “We would like to bring to your kind notice that there are numerous projects of the Media and Entertainment Industry which are halted due to lockdown and can be completed soon as only the post production activities such as editing, sound recording, music recording and others are pending. If permissions are given to carry out such post production activities of these projects, which can be done in closed studios with minimum workforce, it would be great relief to the producers who have poured in huge funds and that they shall be all set to release their projects immediately after the lockdown is lifted.”

According to FWICE, permission to continue with the post production activities of such projects nearing completions can be a sigh of relief to producers, with an assurance of early release of projects “ensuring some returns of the funds invested”.

The letter further stated: “We assure you of complying with all the necessary guidelines pertaining to the health, safety and security of the workers involved into such post production activities if permitted to do so. We hope you to be considerate and thoughtful regarding our plea and provide us the necessary permissions to resume the post production activities for the stuck project of the media and entertainment industry.”

As the coronavirus crisis became severe in the country early last month, film bodies in India in accordance with government rules and regulations, had stopped shootings of films, TV shows and web series since March 19.