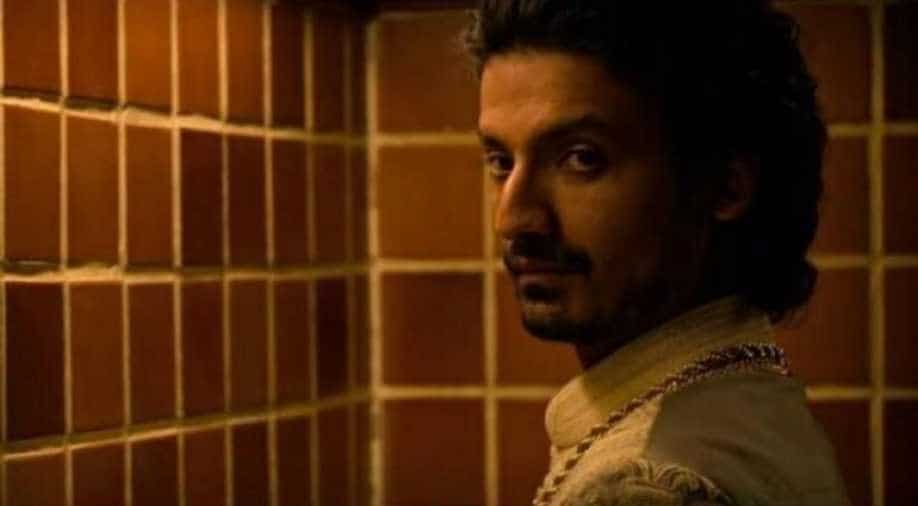 In an exclusive chat with WION, Priyanshu Painyuli said how playing a Bangladeshi drug lord in 'Extraction' was challenging for him.

For Priyanshu Painyuli, who featured in Chris Hemsworth's ‘Extraction’, the biggest challenge was speaking in Bengali in an English film. Priyanshu played Asif, a Bangladeshi drug lord in the film. He is the main antagonist who is responsible to bringing Taylor (Hemsworth) to Dhaka on a mission to extract a boy who has been kidnapped by Priyanshu’s men.

The actor can be seen speaking in only in Bengali throughout the film. “The most challenging and interesting thing about playing this Bangladeshi guy was to speak in Bengali,” admits Priyanshu in a chat with WION.

The film, which was exclusively made for Netflix, has got a great response from the audience and is the biggest film for the OTT platform.

With a cast comprising of Hemsworth, Randeep Hooda, and Pankaj Tripathi, Priyanshu was rather an uncanny choice to play an antagonist. “I used to joke around with Sam (Hargrave, the director of the film) on the sets that you have made me the villain but I am not part of any fight sequence,” Priyanshu recalls. Instead, he played a calm, quiet yet menacing Asif who controlled almost the entire city from his fortress.

A ‘pahadi’ from Dehradun who has spent his growing up years in Bengaluru, Priyanshu was offered the role because the casting director thought he was a Bengali because of his first name. “The casting director called me and straight away asked if I could speak in Bengali?” says the actor.

With a little help from his friends including actress Ronjini Chakraborty, Priyanshu recorded a few lines in Bangla and sent casting director Tess Joseph audio clips to convince her that he could do the part. Another round of audition soon followed and Priyanshu eventually landed the role. But the actor had to be tutored in the local dialect of Dhaka which is strikingly different from the Bengali language that is common in India.

“They got a Bangladeshi filmmaker on board called Rafael. He was from Dhaka, he trained us in the language 2 months before the shoot. All of us had to go through training, were tutored for two months to look and behave like locals of Dhaka. They kept the language authentic,” said Priyanshu.

In fact, ‘Extraction’ is perhaps one of the rare Hollywood films that had actors speaking multiple languages instead of English throughout. “If you see the portions in Mumbai- the characters are speaking Hindi, people in Bangladesh speaking the local language then Chris is speaking in English. Most of English films have even Asians speaking in English, they will throw in local words in between but here they have the characterization very authentic,” Priyanshu pointed out.

Describing his character Aamir Asif in ‘Extraction’ as a “prince”, the actor says that while he was given a clear brief by his director about his role, he also created a perception of the character and his background while preparing for the film. “Sam and I discussed that this guy has got this business from family. He has inherited it and its father’s business that he is now taking care of. Which is why you see him giving life lessons to people.. something that he has picked up from his father, he has the prince demeanor. I purposely did not want to make him shout or show off his power through his body language, because when you are a king, you don’t have to prove it to the world. That makes the character of Aamir interesting. He orders, commands, gives life lessons. He is very clear. He is dangerous, cunning but calm.” 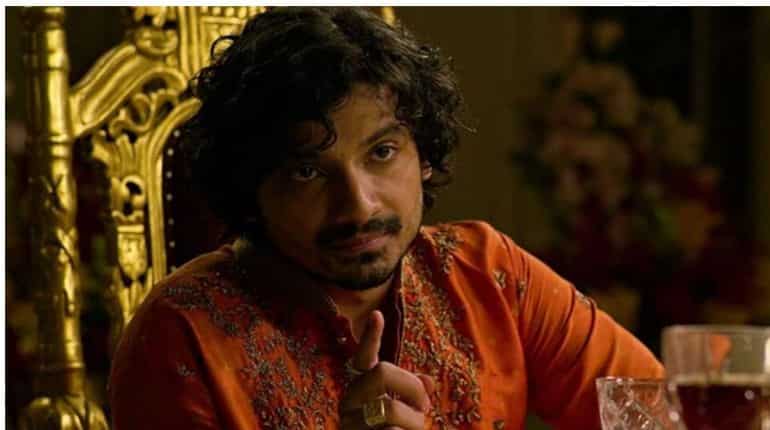 Apart from playing the lead, Chris Hemsworth was also the co-producer of ‘Extraction’. Interestingly, while Priyanshu played the antagonist, he did not have any scene with Chris Hemsworth. “We met on the sets though, a few times and it was great. Never thought he would be so relaxed and so cool,” Priyanshu said. The actor is self-confessed fan of Marvel and Thor- a character Hemsworth has famously played on the screen. “In my head, I always thought that I would be star-struck whenever I would meet him because I have watched his films. But that didn’t happen at all. When I first met him, he was so calm and it was just like meeting any other co-actor or a friend. He has got a very Australian vibe that makes you feel very comfortable around him,” the actor said.

Priyanshu made his film debut in 'Love at First Sight' in 2016 but his breakout performance came in 2017 in Vikramaditya Motwane’s ‘Bhavesh Joshi Superhero’- a film that did not create much noise when it was released in theatres but traveled far and wide after its digital release. The actor feels the avenues have opened up for more content with the popularity of OTT platforms in India. But he confesses he is a cinema lover. “I have to watch a film every week on the big screen. I have learnt filmmaking, so cinema will always be fascinating for me.”

The actor has a strong background in theatre for years and has also made short films and says theatre will always be his first love.”There’s a different high performing in front of live audience and see their reactions,” the actor says candidly.

Having worked in Indian films and now in Hollywood- does he feel the working environment is different in two industries? “In Hollywood, they are very particular about time. Also, Indian sets are noisy,” laughs Priyanshu and adds, “Culturally we Indians talk loudly. But on their sets, everyone is always softly speaking.”  The actor though admits that in India things have evolved over the years and that now most films are time-bound and stick to the script and technically at par with Hollywood.

With ‘Extraction’ getting a great response, do we get to see him in more Hollywood projects, we ask, “I hope so!”
the actor says and adds that he will next be seen in Rashmi Rocket opposite Taapsee Pannu. “The prep was on but we had to stop because of the lockdown, let’s see when we can resume our shoot again,” the actor says as he signs off.