Ellen DeGeneres' show is not going off air amid workplace investigation 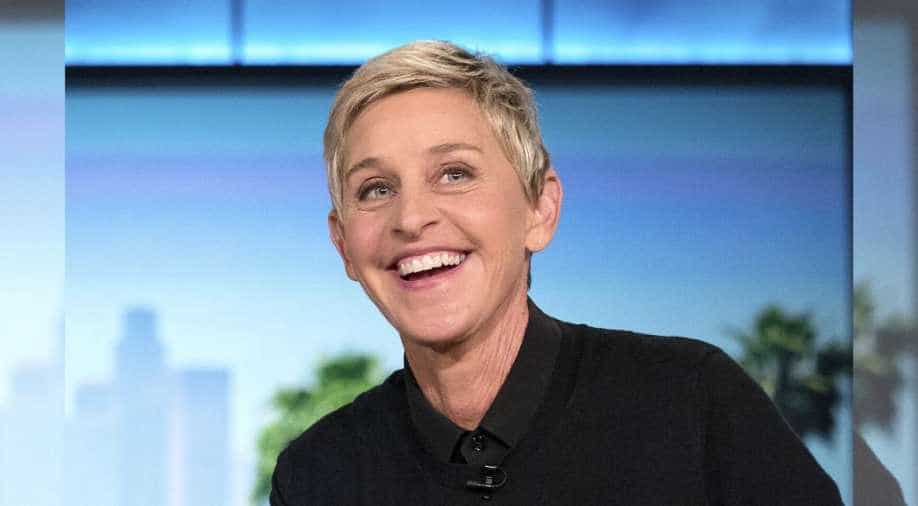 In April members of the production team claimed they were not informed about their pay or employment status during the early stages of the pandemic.

For the past few days, Ellen DeGeneres and her talk show is going through a rough patch. There were even rumours that the TV show host is saying goodbye to the show and the show would go off air amid investigations on charges of 'toxic' workplace on her sets.

Squashing all the rumors the executive producer of the show, Andy Lassner replied to a fan on Twitter, who questioned if the daytime talk show would be canceled.

''I seriously wish you well. If the Ellen show goes off the air due to all these allegations (I have stopped watching) I hope you can find employment quickly. Your twitter account always made me laugh. But we do disagree on one thing: #GoHabsGo'', a fan tweeted.

I seriously wish you well. If the Ellen show goes off the air due to all these allegations (I, personally, have stopped watching) I hope you are able to find employment quickly. Your twitter account always made me laugh. But we do disagree on one thing: #GoHabsGo

Lassner wrote, "Nobody is going off the air." There were further reports that state Ellen is also going back to work this month.

Nobody is going off the air.
And #GoKingsGo

On Thursday, DeGeneres addressed the reports about the ''toxic'', ''sexist'' and ''racist'' workplace culture at her show and said, "On day one of our show, I told everyone in our first meeting that 'The Ellen DeGeneres Show' would be a place of happiness - no one would ever raise their voice, and everyone would be treated with respect. Something changed, and I am disappointed to learn that this has not been the case. And for that, I am sorry. Anyone who knows me knows it`s the opposite of what I believe and what I hoped for our show." The actor also insisted that the culture will now change.

Also read: Ellen Degeneres faces criticism for tweeting about 'people of colour', fans remind her its a movement for the blacks

All this started in April when members of the production team claimed they were not informed about their pay or employment status amid the early stages of the pandemic.

Later, the 62-year-old comedian herself was blamed for "cold" behavior, by her former bodyguard. After months, the show again made headlines after a news agency, posted a report based on interviews with 36 members of staff and several voiced allegations of sexual misconduct from top producers including Ed Glavin, Kevin Leman, and Jonathan Norman.