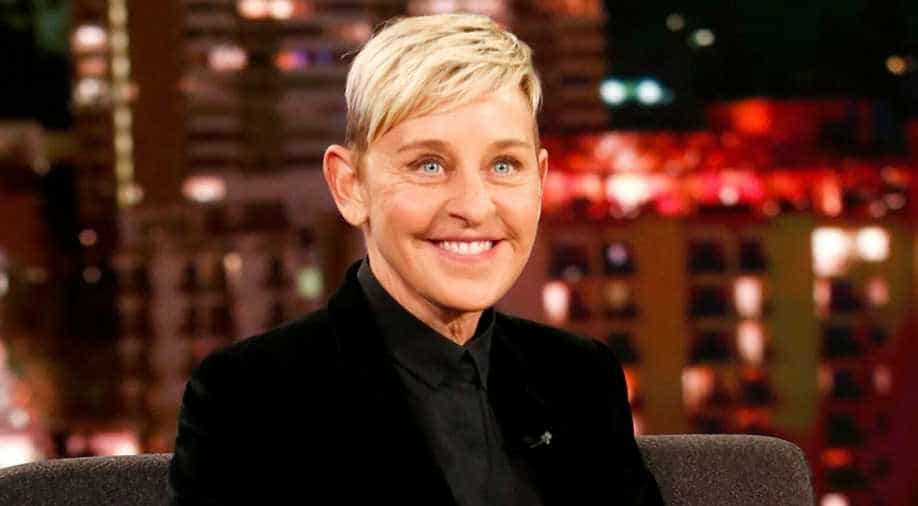 Ellen DeGeneres daytime talk show may have returned after battling toxic workplace environment allegations, but the popular show in its 18th season has reportedly lost over 1 million viewers.

Ellen DeGeneres daytime talk show may have returned after battling toxic workplace environment allegations, but the popular show in its 18th season has reportedly lost over 1 million viewers.

The allegations dominated headlines last year, led to the firing of senior producer and DeGeneres had to issue an apology before the new season began in September 2020.

The New York Times cited Nielsen ratings and stated that ' The Ellen DeGeneres Show' has lost over 1 million viewers over the course of its new season.

The comedian had opened the 18th season with an apology addressing the allegations of a toxic workplace that marred the show over the summer.

"I learned that things happen here that never should have happened," DeGeneres said on the show at the time. "I take that very seriously. And I want to say I am so sorry to the people who were affected."

Ironically, the season 18 premiere had the highest ratings of any season opener in the last four years for 'Ellen.' However, the show has only managed to get 1.5 million viewers in the last six months.

A few other daytime talk shows have also witnessed a drop in viewership this past year but none has been as drastic as DeGeneres'. The show reportedly has witnessed 43% decline.

The drop in DeGeneres’ viewership includes a 38% decline in women viewers under 54, her core audience. The show's ad revenues too have got affected by the decline.

However, Warner Bros which produces the show calls 'The Ellen DeGeneres Show' as one of the top three highest-rated talk shows this season.

In a statement to the Times, David McGuire, an executive with Warner Bros.' Telepictures which produces the show, said, "‘The Ellen DeGeneres Show’ remains one of the top three highest-rated syndicated talk shows this season."

He said that the decline in viewership could be a result of factors outside of the show's controversy, including changes in television ratings during the pandemic.

"While broadcast is down across the board and Covid has been challenging for production, we are looking forward to bringing back our live audiences and a 19th season filled with all of the hilarious and heartwarming moments that have made ‘Ellen’ one of the longest-running and most successful talk shows in history," the exec said.

The scandal broke out in the 2020 summer when employees anonymously reported enduring "racism, fear and intimidation" on the set while DeGeneres herself faced accusations of rude behaviour.